China's Ping An boosts stake in HSBC after historic plunge 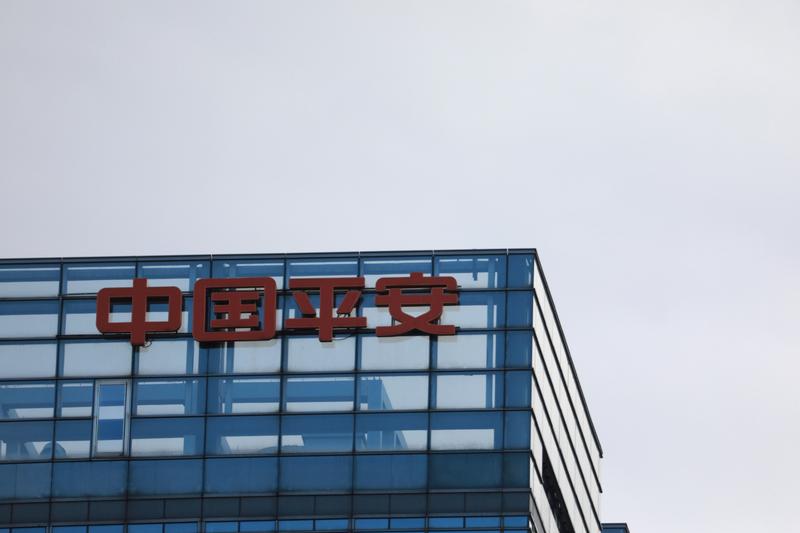 Signage for Ping An Insurance Group Co. is displayed atop a building in Beijing, China, on Thursday, March 14, 2019. (GUILA MARCHI / BLOOMBERG)

HSBC Holdings Plc rose the most in Hong Kong trading since 2009, recovering from a 25-year low, as its biggest shareholder raised its stake in a bet the embattled lender will return to paying dividends.

Ping An Insurance Group Co, which last week bought 10.8 million shares to boost its stake to 8 percent, remains confident in HSBC’s long-term prospects, a spokesperson said. The recent slump in the share price and valuation only increases HSBC’s appeal, the spokesperson said.

“Ping An believes HSBC’s suspension of dividend payments is a short-term issue and has been actively communicating with the lender about the possibility of restoring dividends in the future,” the spokesperson said.

HSBC shares in the Hong Kong Special Administrative Region on Monday rose 9.2 percent, the biggest gain since April 2009, clawing back most of last week’s tumble and adding US$6.8 billion to its market capitalization. In London, HSBC rose as much as 11.5 percent -- also the most since April 2009. They were up 9 percent as of 10:55 am local time, although they’re still down by almost half this year.

The bank had plunged to 25-year low in part on speculation a massive bet on the Chinese mainland could be thwarted. At the behest of UK regulators, the bank suspended its dividend payments earlier this year, alienating its loyal HKSAR retail investor base.

The lender’s shares have trailed the Hang Seng Index in five out of the past six years once dividends are excluded. HSBC has pledged to review the payout once the impact of the pandemic becomes clearer.

Shenzhen-based Ping An, which has owned a major stake in HSBC since late 2017, has seen the value of those shares tumble by more than US$8 billion over the past three years, according to data compiled by Bloomberg. According to filings to the Hong Kong exchange, it last increased its holdings in late 2018, when it bought more than 5 million shares at an average price of HK$65.12.

“Ping An boosting stake is also a vote of confidence in HSBC’s long-term fundamentals as it believes the lender should resume dividend payout in the future,” said Ivan Li, director of investment research at Convoy Global Holdings Ltd. “However, it’s hard to say whether HSBC’s share price has bottomed out since banks globally are still hurt by low interest rates and narrowing margins.”

HSBC was also among global banks named in a report by the International Consortium of Investigative Journalists (ICIJ) on lenders that “kept profiting from powerful and dangerous players” in the past two decades even after the US imposed penalties on the institutions. 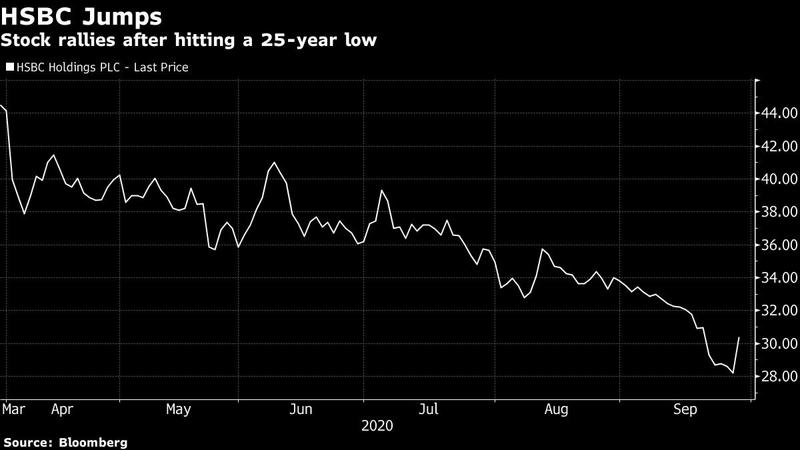 Facing difficulties in navigating low interest rates and surging loan losses sparked by the global pandemic, the bank’s profit halved in the first half. HSBC Chief Executive Officer Noel Quinn last month warned bad loans could swell to US$13 billion this year. Quinn said the bank would attempt to hasten a shakeup of its global operations, accelerating a further pivot into Asia as its European operations lose money.

In response to the ICIJ report last week, the bank said that “starting in 2012, HSBC embarked on a multi-year journey to overhaul its ability to combat financial crime across more than 60 jurisdictions. HSBC is a much safer institution than it was in 2012.”