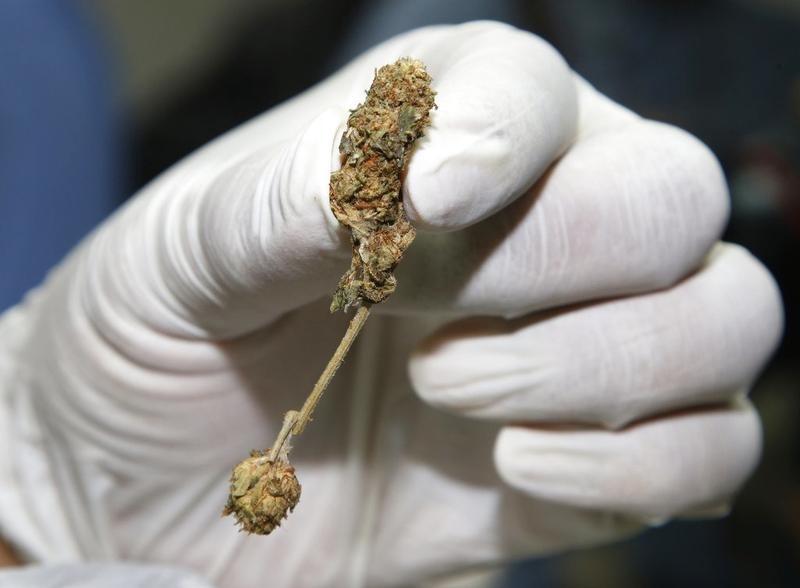 WELLINGTON  - A referendum next month on legalising recreational cannabis has divided opinion in New Zealand with ruling party politicians staying clear of the contentious issue ahead of a general election they are likely to win.

New Zealand Prime Minister Jacinda Ardern is a strong favourite to win the general election but opinion is sharply divided on the referendum - 49.5 percent of respondents in a nationwide Horizon Research survey earlier this month said they were in favour of legalising cannabis while 49.5 percent were against, and 1 percent gave no response

If passed, New Zealand would be only the third country in the world after Uruguay and Canada to legalise the adult use and sale of cannabis, and the first in the Asia Pacific. The referendum will be held along with the Oct 17 general election in which Prime Minister Jacinda Ardern is seeking a second term.

Ardern is a strong favourite to win the election but opinion is sharply divided on the referendum - 49.5 percent of respondents in a nationwide Horizon Research survey earlier this month said they were in favour of legalising cannabis while 49.5 percent were against, and 1 percent gave no response.

“This is the one opportunity we get. A no vote will entrench the current system and scare politicians away,” said Ross Bell, Executive Director at the New Zealand Drug Foundation, a charitable trust that works to prevent alcohol and drug harm.

Ardern has repeatedly refused to be drawn on whether she would support the change, claiming she does not want to influence the decision.

Under the proposed bill, licensed cannabis retailers could sell up to 14 grams of cannabis per person each day, to customers over the age of 20. It allows people to consume cannabis on private property or licensed premises and grow two plants.

A yes vote would open up a new market in New Zealand for the US$100 billion global marijuana industry, that is valued annually at NZ$1.5 billion (US$981.75 million) in the country.

As seen in Canada, Uruguay and almost a dozen US states that legalized cannabis for both medicinal and recreational use, pharmaceutical and other companies are expected to move into the market with new weed-infused products.

A report commissioned by the government said more than 400 retail stores could pop up to supply the estimated 49.7 tonnes of cannabis products consumed in New Zealand each year.

Supporters of the yes vote say regulating cannabis will put an end to the black market, and bring down drug convictions, which are disproportionately higher among the marginalized and the indigenous Maori community. 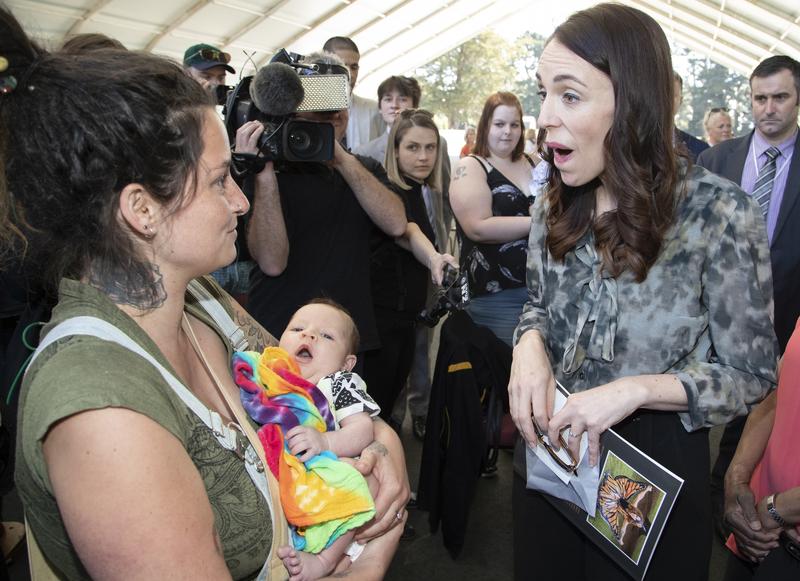 Campaigners against legalising marijuana, which include some faith based institutions, refute these claims.

“The black market will remain, and a new legal market of 400 stores appearing around the country, and then a whole lot of people growing cannabis plants in their backyard. It’s hard to believe in that scenario that cannabis use will be reduced,” said Aaron Ironside, spokesman for the Say Nope to Dope campaign.

Analysts say with all recent polls pointing to a comfortable election victory for Ardern due to her success in handling the coronavirus, she would not want to get into other topics.

“She just would not want to talk about any other issue other than COVID-19,” said Geoffrey Miller, political analyst at the Democracy Project.

“It’s just not in Labour’s interest to talk about cannabis...there is no upside,” he said.

Ardern’s Labour Party is governing in a coalition with the Greens and New Zealand First. The Greens made the cannabis referendum a condition of their support for Ardern back in 2017.

The 40-year-old leader has however kept the topic of cannabis at arms length as she campaigns across the country.

The main opposition National Party has said it will vote against legalising cannabis, and challenged Ardern to reveal her stand.

NZ Drug Foundation’s Bell said there’s been a failure of political leadership on the subject.

“While ultimately the referendum is a vote for New Zealand’s public, a lot of voters would want senior minister or even the prime minister herself to talk about why they wrote the bill in the way they did,” he said.