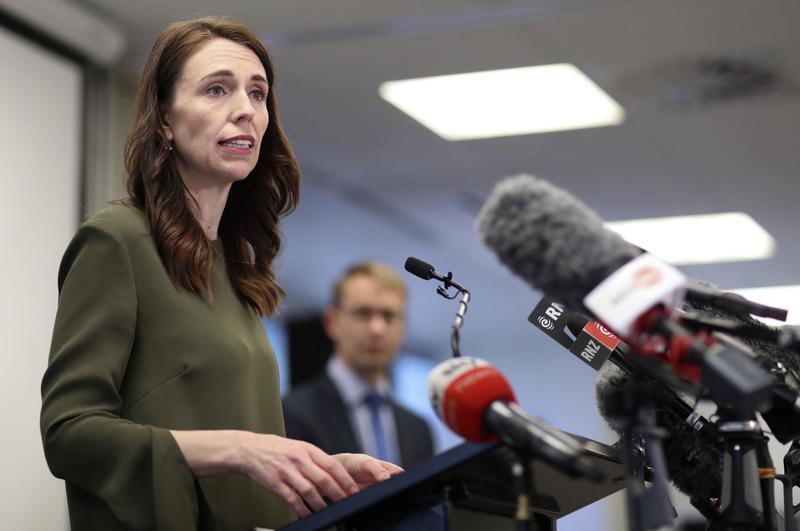 WELLINGTON - New Zealand’s ruling Labour Party has lost some support since July as the coronavirus resurged in Auckland, but it is still set to win the upcoming general election on Oct 17 comfortably, an opinion poll showed on Tuesday.

All recent polls have pointed to a comfortable victory for Prime Minister Jacinda Ardern, who has won global praise for her leadership during the coronavirus pandemic. The results mean her Labour Party would get 62 seats, and can govern alone without any coalition

The 1News-Colmar Brunton poll showed support for Prime Minister Jacinda Ardern’s party, which is seeking a second term in office, at 48 percent, down 5 percentage points since the last poll in late July.

The results mean Labour would get 62 seats, and can govern alone without any coalition.

Small parties like the Green Party got 6 percent support while the ACT New Zealand surprised with 7 percent support. But populist New Zealand First Party, a kingmaker in the last election, dropped to 2 percent, which means it would not get into parliament if it does not win an electorate seat.

All recent polls have pointed to a comfortable victory for Ardern, who has won global praise for her leadership during the coronavirus pandemic.

Ardern and Collins will face each other in the first live TV debate for the election later on Tuesday.

Ardern has called it a "COVID election" and focused her campaign on highlighting the government’s success is tackling the health and economic challenges thrown up by the pandemic.

The 40-year-old, who became the world’s youngest female leader after unexpectedly winning power in 2017, holds huge appeal domestically and globally where she has garnered praise for her views on issues such as women’s rights, climate change and diversity.

Her response to last year’s terror attack by a white supremacist, a fatal volcanic eruption and the recent COVID-19 have helped boost her party’s standing.

Ardern’s stardom, however, masks some of the domestic issues that the ruling coalition has failed to tackle including a shortage of affordable housing, child poverty, and tax reforms.

Collins, popularly known as "Crusher Collins", will look to highlight these shortcomings. The 61-year-old, who became National Party’s third leader this year, has promised massive infrastructure spending, reduced taxes and a boost to the economy.