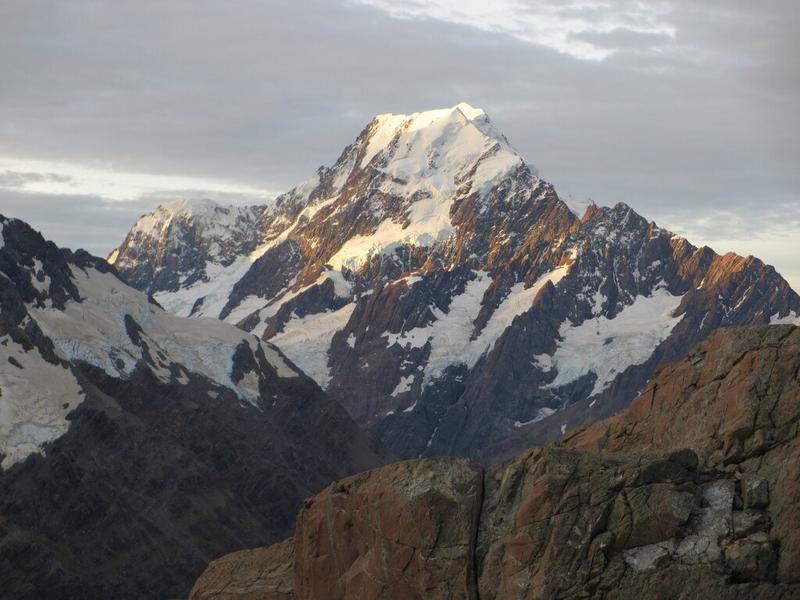 "We're here because our world is warming. Undeniably it is warming. And so therefore the question for all of us is what side of history will we choose to sit on."

The Zero Carbon bill aims to make New Zealand reduce its greenhouse gas emissions to the point the country becomes mostly carbon neutral by 2050. It gives some leeway to farmers, however, who bring in much of the country's foreign income.

The bill was spearheaded by the liberal government but in the end was supported by the main conservative opposition party, which nevertheless promised changes if it wins the next election.

Prime Minister Jacinda Ardern said she sometimes despairs at the pace at which other countries are making changes to fight global warming and vowed that New Zealand would be a leader. 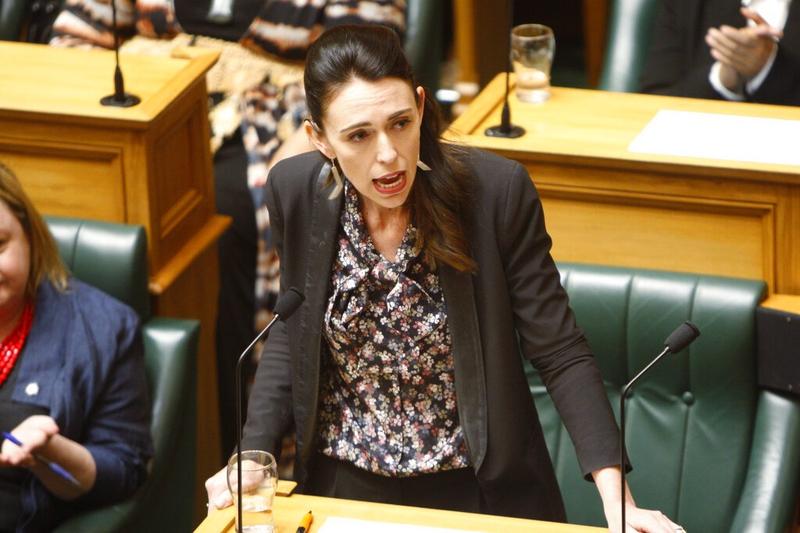 "We're here because our world is warming. Undeniably it is warming," she said. "And so therefore the question for all of us is what side of history will we choose to sit on."

The bill would require all greenhouse gases except methane from animals to be reduced to net zero by 2050. Methane emissions would be reduced by 10% by 2030 and by between about one-quarter and one-half by 2050.

The bill establishes a Climate Change Commission, which will advise the government on how to reach its targets. The government has also promised to plant 1 billion trees over 10 years and ensure that the electricity grid runs entirely from renewable energy by 2035. 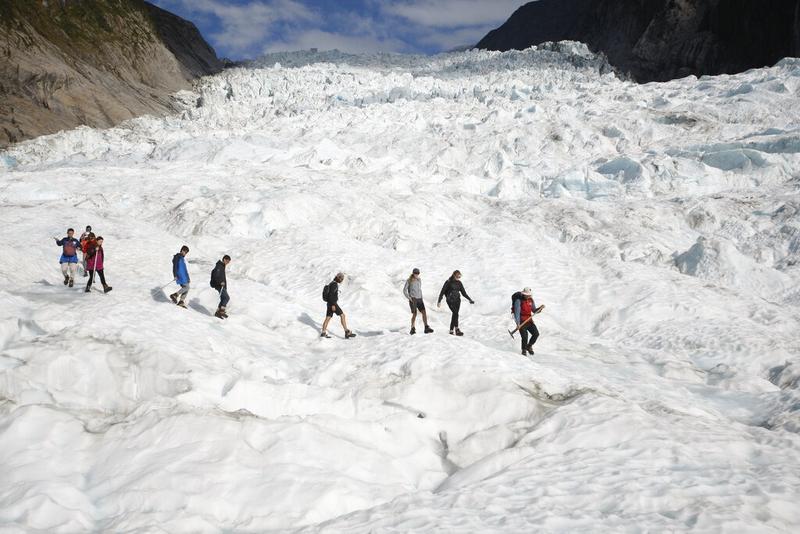 In this Feb 6, 2016 photo, tourists who have taken a helicopter trip onto the Fox Glacier follow a guide in New Zealand. (NICK PERRY / FILE / AP)

"We've led the world before in nuclear disarmament and in votes for women, now we are leading again," he said.

Agriculture is key to the economy of New Zealand, which is home to just under 5 million people but more than 10 million cows and some 28 million sheep. 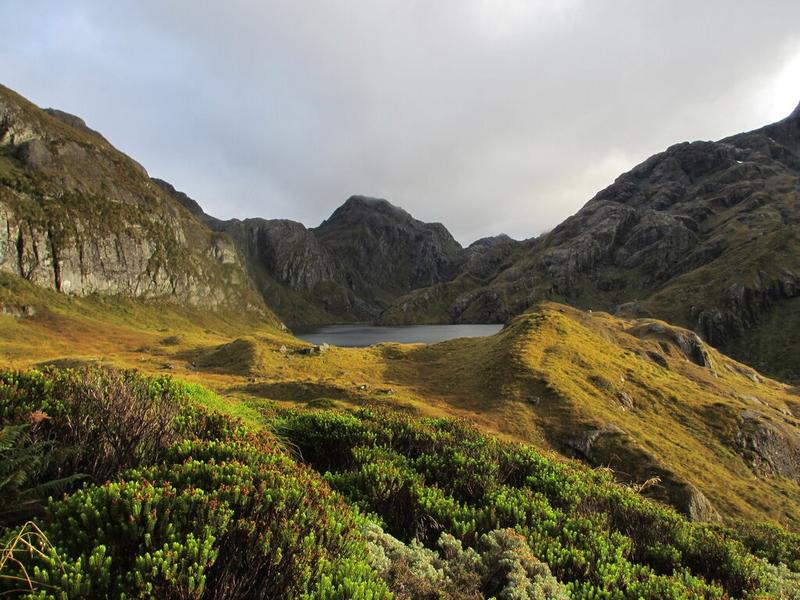 Those animals burp and fart methane, resulting in an unusual greenhouse gas emission profile for the country. Almost half of total emissions come from agriculture. The bill says the lower targets for methane reduction reflect that it stays in the atmosphere for a much shorter time than carbon dioxide, although climate scientists point out that methane is far more potent while there.

The bill also aims to fulfil New Zealand's obligations under the landmark 2015 Paris climate agreement to keep in check rising global temperatures. Following earlier promises by President Donald Trump, the U.S. this week began the formal process of pulling out of the deal. 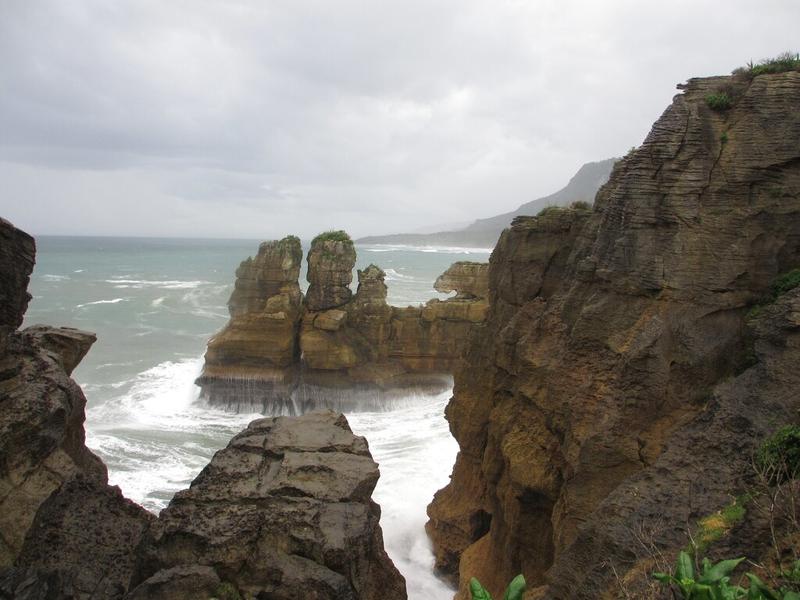