Moscow: US sanctions not to influence Russia's policy on Iran 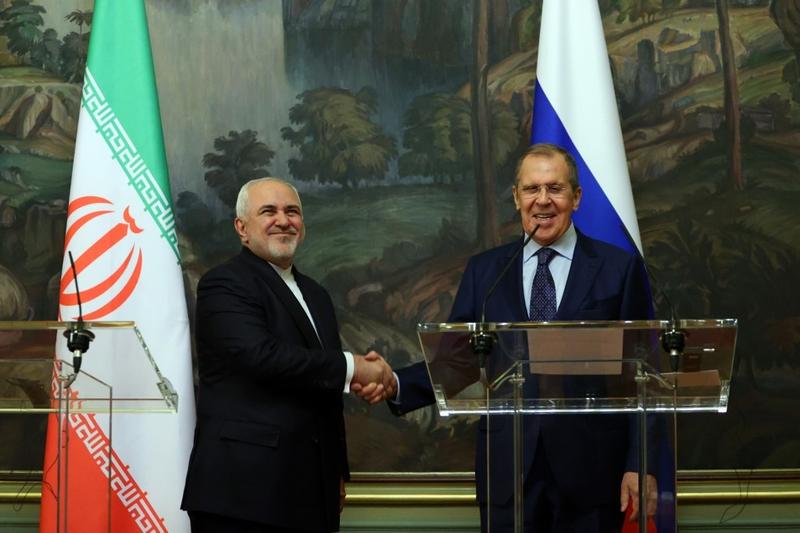 MOSCOW - Russia will not take into account the US illegitimate demands concerning Iran when building its own policy, Russian Foreign Minister Sergei Lavrov said on Thursday.

Russia will in no way build its policy on the basis of taking into account these aggressive demands that have no legal force.

"We have heard Washington say that all those who do not follow its interpretation of the situation, which brings us back to the need to restore sanctions on Iran, will be punished by additional measures that the US will take, including economic ones," Lavrov said at a press conference after talks with visiting Iranian Foreign Minister Mohammad Javad Zarif.

"I can only speak for Russia. Russia will in no way build its policy on the basis of taking into account these aggressive demands that have no legal force," he added.

ALSO READ: US issues Iran sanctions as its unilateral attempt at UN ignored

Lavrov expressed the hope that other countries cooperating with Iran will take a principled position and will be guided by their national interests, not by the need to obey a dictate from overseas.

The minister said that during the talks with Zarif, both sides reaffirmed their desire to further strengthen trade and investment ties.