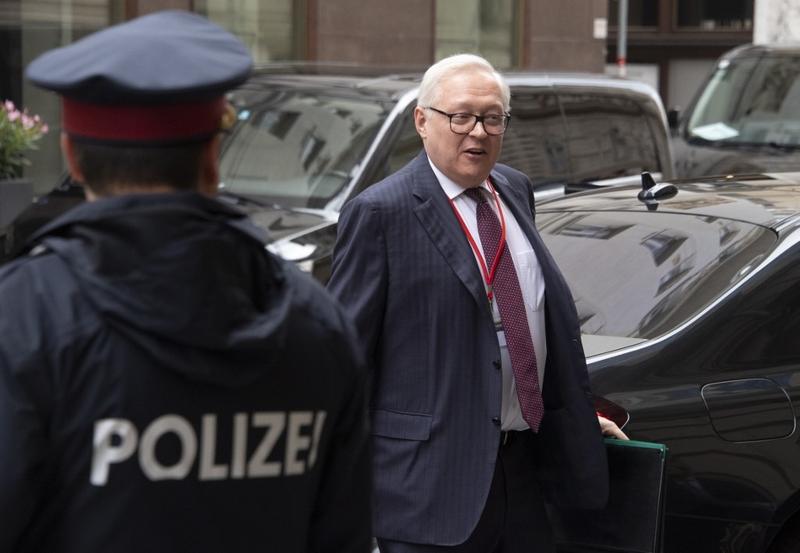 MOSCOW - Russia sees “minimal” chances of extending the New START treaty with the United States - the last major nuclear arms pact between the two countries - because it does not accept conditions set out by Washington, Deputy Foreign Minister Sergei Ryabkov was quoted as saying on Monday.

The New START accord, signed in 2010, limits the number of strategic nuclear warheads that Russia and the United States can deploy

His comments came after Marshall Billingslea, the US Special Presidential Envoy for Arms Control, told a Russian newspaper that Moscow must accept a joint agreement with the United States on extending the treaty before the US presidential election in November.

“I suspect that after President Trump wins re-election, if Russia has not taken up our offer, that the price of admission, as we would say in the US, goes up,” Billingslea told Kommersant newspaper in an interview.

ALSO READ: 2nd round of US-Russia disarmament talks to start in Vienna

Ryabkov said the condition stated by Billingslea constituted an ultimatum and lowered the chances of reaching any kind of agreement to extend the deal, which expires in February next year.

“We cannot talk in this manner,” TASS news agency quoted Ryabkov as saying. Another agency, RIA, quoted him as saying the chances of a treaty extension were minimal.

The New START accord, signed in 2010, limits the number of strategic nuclear warheads that Russia and the United States can deploy.

Failure to extend it would remove the main pillar maintaining the balance of nuclear arms between the two countries, adding yet another element of tension to their already fraught relationship.