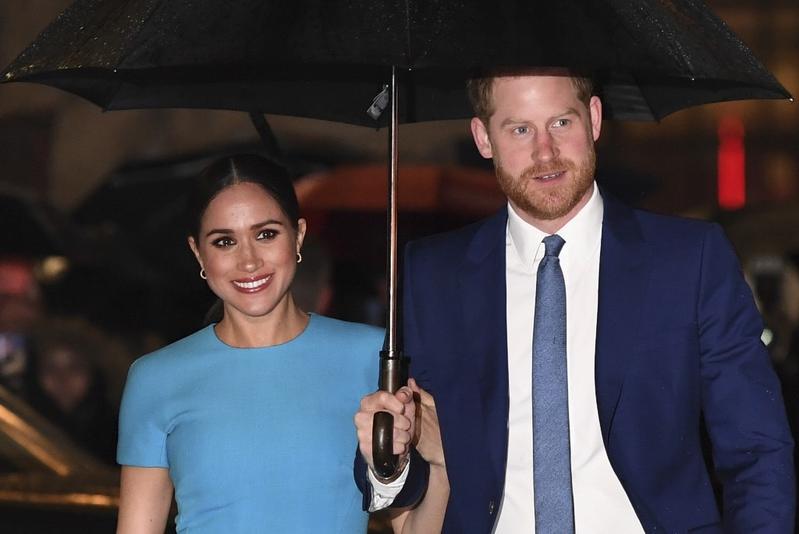 Britain’s Prince Harry and his wife, Meghan, filed a lawsuit in California on Thursday against unnamed paparazzi photographers for allegedly taking “illegal” photographs of their son, Archie.

The lawsuit, filed in Superior Court of the State of California, County of Los Angeles, cited “serial intrusions” of privacy of the couple’s 14-month old child, and came as a measure to protect him from the “manufactured feeding frenzy.”

The lawsuit also alleged that drones and helicopters entered the privacy of the airspace above the couple’s residence.

The couple seeks “no special treatment” and is only seeking the right to be left alone in the privacy of their home as guaranteed under the laws of California, the lawsuit stated.

In June, Meghan sought a court order to stop the publisher of a UK tabloid from disclosing the names of friends who could be witnesses in an ongoing legal dispute citing their right to privacy.

The family is now living in Los Angeles after the couple stepped down from their royal roles at the end of March to forge new careers. They moved out of the UK after growing hostility to the media’s intense coverage of their private life.

In April, the Duke and Duchess of Sussex told Britain’s biggest tabloids, including The Sun, and Daily Mail, that there would be “zero engagement” with them in future because of their false and invasive coverage.