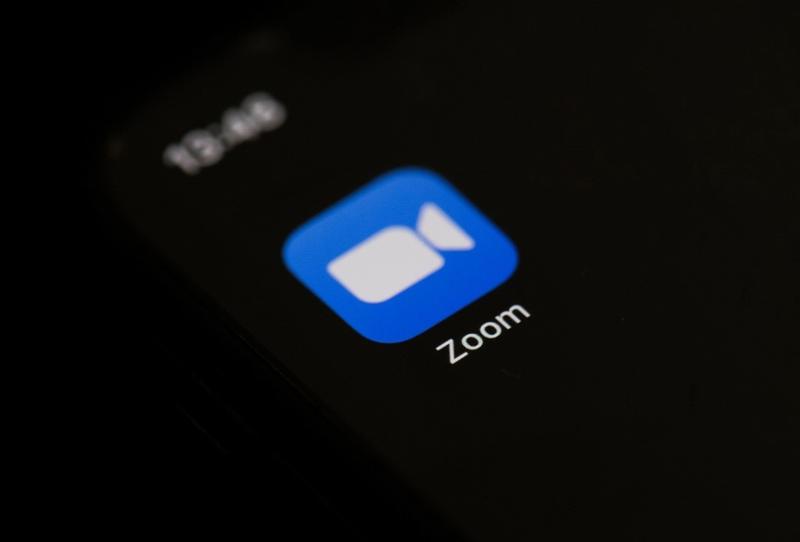 In this photo taken on May 27, 2020, shows the logo of the social network application Zoom on the screen of a phone in Paris. (PHOTO / AFP)

NEW DELHI - Zoom Video Communications Inc said on Tuesday it will open a technology center in the southern Indian city of Bengaluru and soon begin hiring as part of an expansion push in the country.

Potential areas of expansion for the new technology center include research and development, IT, security as well business operations, Velchamy Sankarlingam, Zoom’s president of product and engineering, told a virtual news conference.

It could add more local data centres based on its growth needs, Sankarlingam said. The company did not disclose investment plans for India or the number of people it planned to hire.

Use of Zoom’s video conferencing services has surged at a time people across the world are working from home due to coronavirus curbs, but the company has also come under fire over privacy and security issues, spurring it to roll out major upgrades.

India has previously said Zoom is “not a safe platform”, joining other countries in expressing concern about the security of its services.

“Zoom has reached out and engaged with the Indian government and so far we’re optimistic,” Zoom’s Chief Operating Officer Aparna Bawa said, without elaborating.

It competes with Cisco Systems Inc’s Webex, Microsoft Corp’s Teams and Google’s Meet platform. Its Indian rivals include Reliance’s JioMeet and Bluejeans, a Verizon application that has been customised for India by Bharti Airtel.