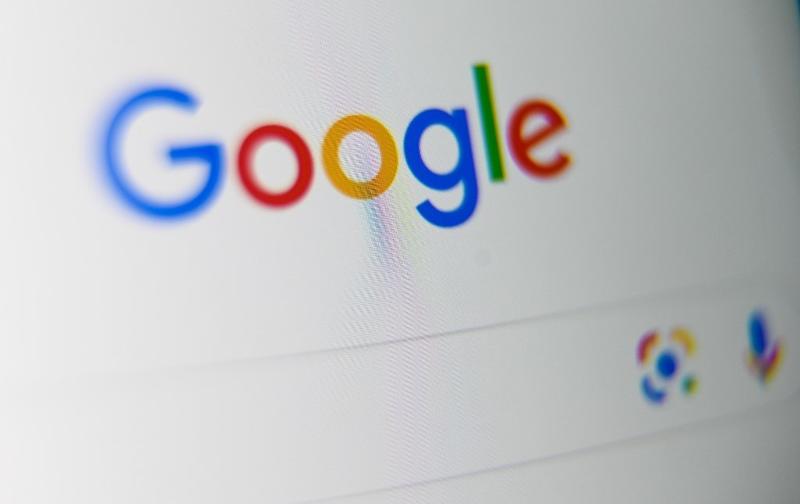 OAKLAND, Calif - Alphabet Inc’s Google records what people are doing on hundreds of thousands of mobile apps even when they follow the company’s recommended settings for stopping such monitoring, a lawsuit seeking class action status alleged on Tuesday.

The lawsuit alleges the data collection happens through Google’s Firebase, a set of software popular among app makers for storing data

The data privacy lawsuit is the second filed in as many months against Google by the law firm Boies Schiller Flexner on behalf a handful of individual consumers. The firm’s clients also have included Google competitors such as Facebook Inc and Oracle Corp.

Google did not immediately respond to a request for comment on the filing.

The new complaint in a US district court in San Jose accuses Google of violating federal wiretap law and California privacy law by logging what users are looking at in news, ride-hailing and other types of apps despite them having turned off “Web & App Activity” tracking in their Google account settings.

The lawsuit alleges the data collection happens through Google’s Firebase, a set of software popular among app makers for storing data, delivering notifications and ads, and tracking glitches and clicks. Firebase typically operates inside apps invisibly to consumers.

“Even when consumers follow Google’s own instructions and turn off ‘Web & App Activity’ tracking on their ‘Privacy Controls,’ Google nevertheless continues to intercept consumers’ app usage and app browsing communications and personal information,” the lawsuit contends.

Google uses some Firebase data to improve its products and personalize ads and other content for consumers, according to the lawsuit.

Reuters reported in March that US antitrust investigators are looking into whether Google has unlawfully stifled competition in advertising and other businesses by effectively making Firebase unavoidable.

In its case last month, Boies Schiller Flexner accused Google of surreptitiously recording Chrome browser users’ activity even when they activated what Google calls Incognito mode. Google said it would fight the claim.