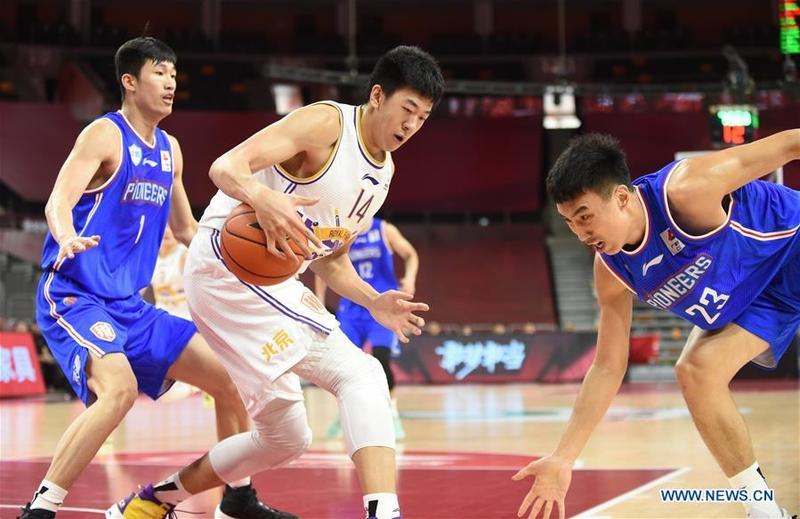 BEIJING - The Fujian Sturgeons routed the Sichuan Blue Whales 105-84, kicking their opponents out of the playoff spots, while the Tianjin Pioneers lost to the Beijing Royal Fighters 97-83 on Saturday and became the only team to suffer a winless record in all games after the Chinese Basketball Association (CBA) restarted league action.

Fujian did not have a good start, scoring only one of their first 11 attempts, while Sichuan got the upper hand by pouring in three-pointers, and finished the first quarter with a 24-20 lead.

In the second quarter, Fujian beefed up its defense and surged to a 15-0 run, while Sichuan endured a four-minute scoring drought. Fujian continued its offensive onslaught and pulled out a decisive 35-15 lead in the second quarter.

Sichuan saw a glimmer of hope when they narrowed the gap to 13 points midway through the third quarter, but it was snuffed out by Fujian with a 10-0 run in the last minutes of the quarter. Fujian maintained a lead of some 20 points until the end.

"Today we came up to play hard," Fujian's Ty Lawson said. "This is a big game, first because we went back to even, 50-50. We just gotta keep going and stay focused." 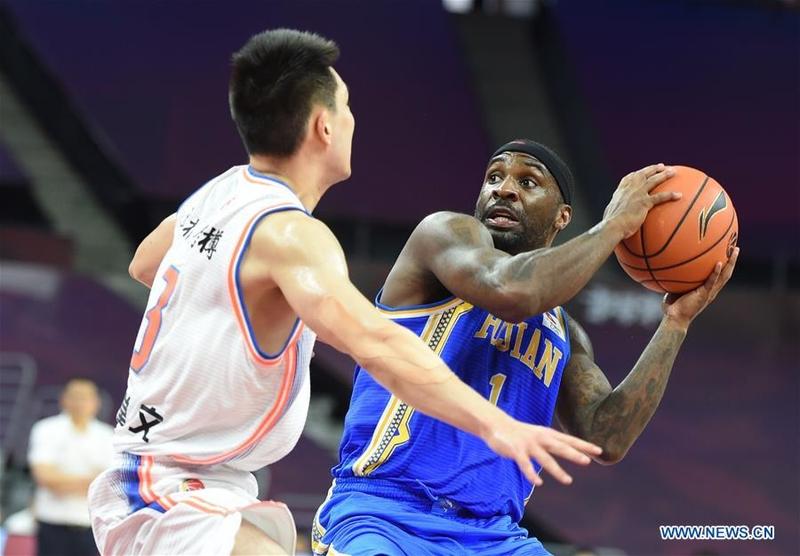 After the 6-6 tie at the beginning of the game, Beijing scored eight straight points to lead by 14-6. Sun Yue had a flagrant foul on Tianjin's Meng Zikai before Tianjin cut the deficit down to 45-40 with a 10-1 run at the end of the second quarter.

A technical foul sent Sun off the court as the game continued with Arnett Moultrie dominating the paint to help Beijing to a 73-67 lead going into the fourth quarter. Beijing's shooters then made straight baskets to establish a 20-point advantage and set the tone for the game.

Moultrie contributed a game-high 30 points and 16 rebounds, while his teammate Zong Zan had 11 points and five rebounds. Shi Deshuai had 14 points, four rebounds and three assists for Tianjin.

In the derby between Zhejiang Golden Bulls and Zhejiang Lions, Wu Qian had a game-high 35 points to lead the Golden Bulls to a 109-98 victory over the Lions. 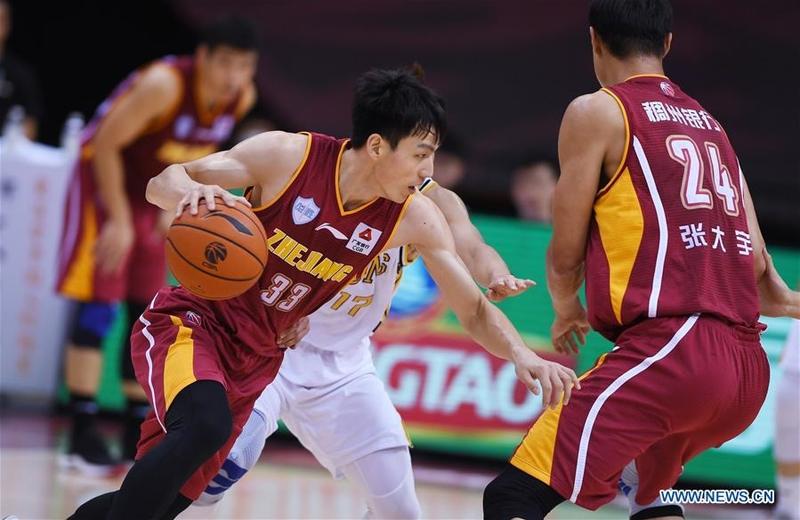 Qingdao and Dongguan were selected as the joint hosts for 10 teams each in the first phase of the restarted CBA. After Saturday's game, all 20 teams will gather in Qingdao to finish the regular season.