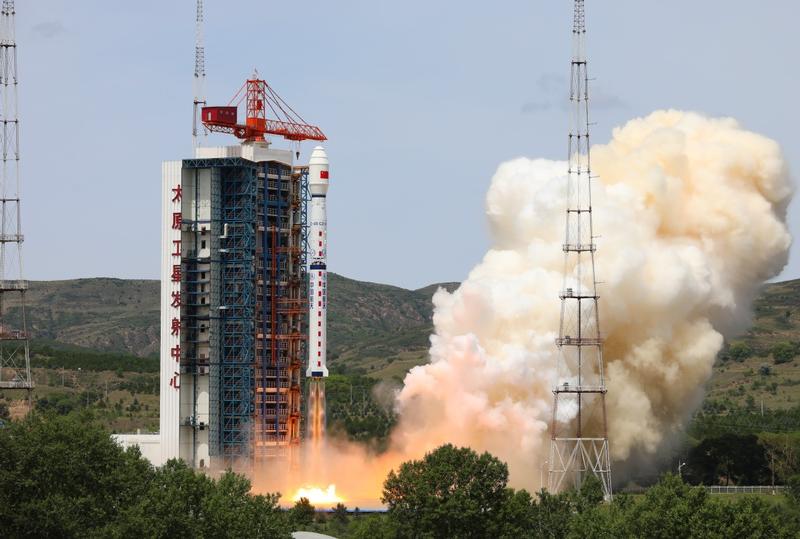 A high-resolution multi-mode imaging satellite is launched from the Taiyuan Satellite Launch Center in Shanxi province, on July 3, 2020. (PHOTO / FOR CHINA DAILY)

The satellite was launched by a Long March-4B carrier rocket at 11:10 am (Beijing Time), according to the China National Space Administration.

Friday's launch was the 337th by the Long March rocket series.