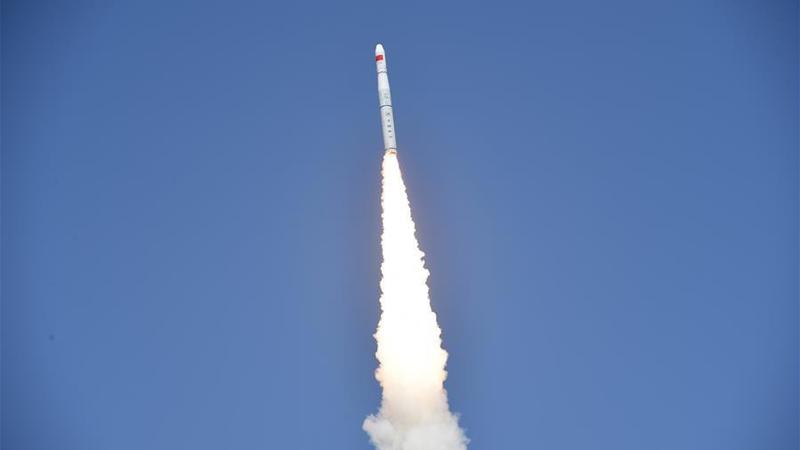 JIUQUAN - China launched two satellites for multispectral imaging on a Long March-11 rocket from the Jiuquan Satellite Launch Center in northwest China at 1:42 pm on Monday.

Loaded with a multi-spectral imager and infrared camera, they will form a network with the 10 previously launched Jilin-1 satellites, providing remote sensing data and services for forestry, shipping, resource and environmental monitoring.