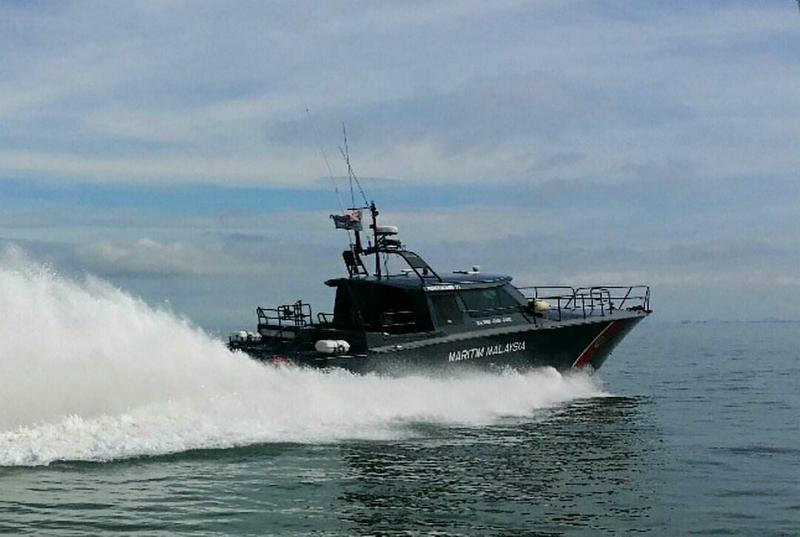 KUALA LUMPUR - Malaysia will detain and charge crew members of Vietnamese vessels caught illegally fishing in its waters instead of turning them away as authorities had done previously, the country’s coastguard chief said on Wednesday.

Vietnam and its neighbours have for years been involved in disputes over fishing in the resource-rich South China Sea.

Malaysia usually turned away Vietnamese boats found fishing in its waters but will now arrest them after higher numbers were tracked following the outbreak of the novel coronavirus in mid-March, the Malaysian Maritime Enforcement Agency (MMEA) director general Mohd Zubil Mat Som said.

Coastguard officials would also fire warning shots towards Vietnamese boats which carried out dangerous manoeuvres to escape or failed to comply with the MMEA’s directives, he said.

“They have been a constant thorn in our side and we want them out,” he told a news conference, adding that authorities were also seeking higher penalties for those charged.

Vietnam’s foreign ministry did not immediately respond to a request for comment.

Authorities have also detained a Thailand-registered tanker suspected of supplying fuel, food and other items to Vietnamese fishing vessels last week, he added.