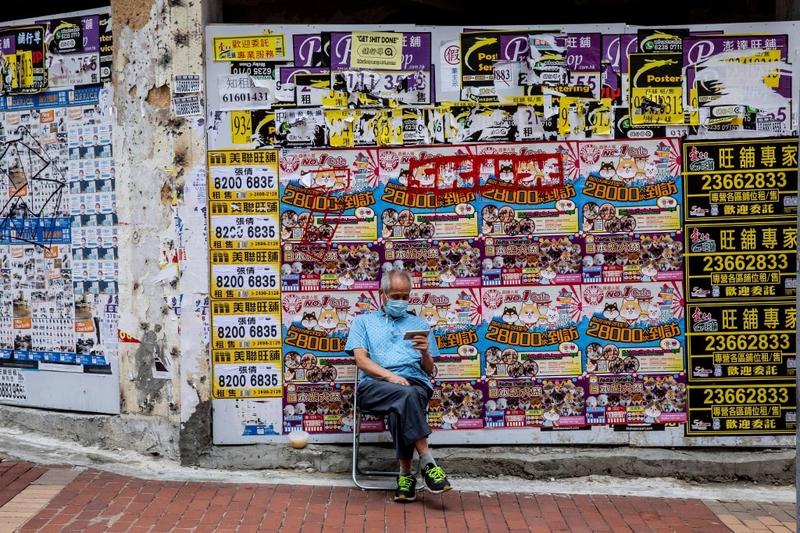 The value of total retail sales in April was provisionally estimated at 24.1 billion Hong Kong dollars (about US$ 3.1 billion), down 36.1 percent from a year ago

The value of total retail sales in April was provisionally estimated at 24.1 billion Hong Kong dollars (about US$ 3.1 billion), down 36.1 percent from a year ago, data from the Hong Kong Special Administrative Region government showed Monday.

Although narrower than the 42.1 percent decline in March, the decline in retail sales remained huge in April, reflecting the still-severe disruptions of COVID-19 and the necessary anti-epidemic measures to consumption- and tourism-related activities, a government spokesman said.

Based on the data from the Census and Statistics Department (C&SD), the value of sales of commodities in department stores decreased 18 percent.

Sales of jewelry, watches and clocks and valuable gifts suffered the largest year-on-year decline at 76.6 percent in April, followed by 63.6 percent for wearing apparel and 62.9 percent for medicines and cosmetics.

Footwear, allied products and other clothing accessories declined 55.6 percent, followed by 43.2 percent for optical shops, and 39.9 percent for books, newspapers, stationery and gifts.

On the other hand, the value of sales of commodities in supermarkets increased by 14.4 percent in April 2020 over a year earlier.  This was followed by a 1.6 percent increase for sales of furniture and fixtures.

While the epidemic has abated in Hong Kong, the business environment for retail remains challenging as COVID-19 has brought inbound tourism to a standstill, and as austere labour market conditions and various uncertainties continue to weigh on consumption sentiment, the government spokesman said.

He added that the government will monitor developments closely.

The C&SD said these retail sales statistics measure the sales receipts in respect of goods sold by local retail establishments and are primarily intended for gauging the short-term business performance of the local retail sector.

The retail sales statistics cover consumer spending on goods but not on services (such as those on housing, catering, medical care and health services, transport and communication, financial services, education and entertainment) which account for over 50 percent of the overall consumer spending.