IMF expects China's economy to return to normal in Q2 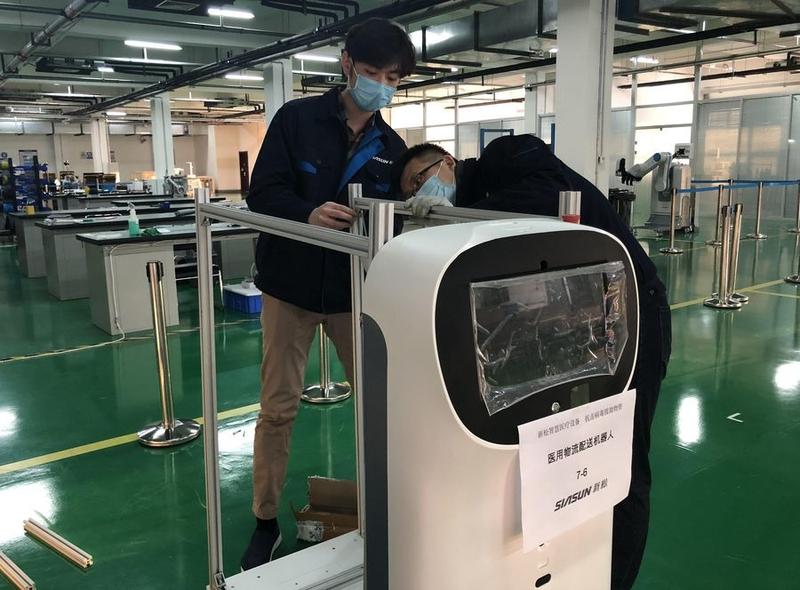 "The Chinese authorities are working to mitigate the negative impact (of COVID-19) on the economy," Georgieva said Saturday at the G20 Finance Ministers and Central Bank Governors Meeting.

She said that she "had an excellent discussion" with Chinese senior officials.

"In our current baseline scenario, announced policies are implemented and China's economy would return to normal in the second quarter," Georgieva said.

"As a result, the impact on the world economy would be relatively minor and short-lived," she said.

Georgieva also expressed her "deepest sympathies" to the people in China and other affected areas, saying "the IMF stands ready to help."

To avoid more dire scenarios, "global cooperation is essential to the containment of the COVID-19 and its economic impact, particularly if the outbreak turns out to be more persistent and widespread," Georgieva said.

She also warned of "the potential risk for fragile states and countries with weak health care systems."