Nation making sure Hubei gets what it needs in virus fight 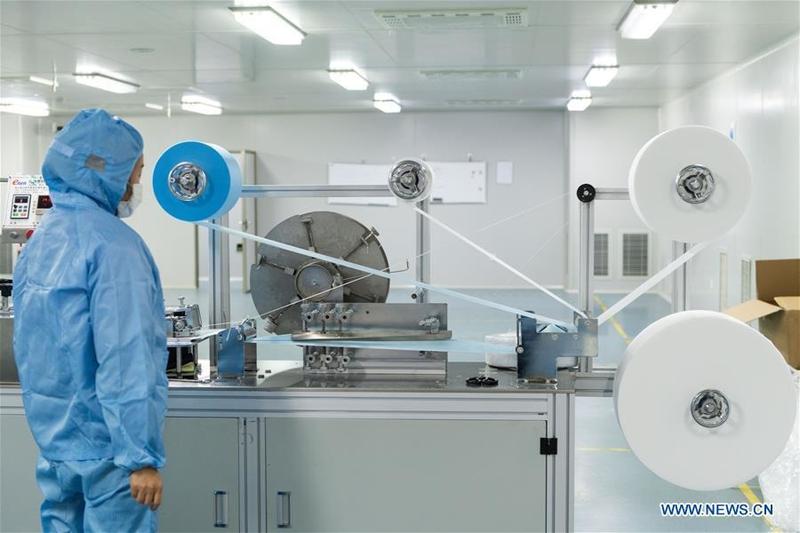 A worker makes masks at the factory of a medical supplies manufacturer in Linli, central China's Hunan Province, on Jan 26, 2020. (PHOTO / XINHUA)

The shortage of protective medical equipment, such as masks and protective suits remains the most pressing problem in the fight against the novel coronavirus outbreak, Hubei Governor Wang Xiaodong said on Sunday night.

By Monday, 15,000 protective suits will have been allocated to local cities in Hubei to help fight the disease, Wang said.

As of midnight Saturday, two official charity groups in Hubei had received 120 million yuan (US$17.28 million) of donations from the public and businesses and 1.8 million pieces of protection equipment, according to government figures.