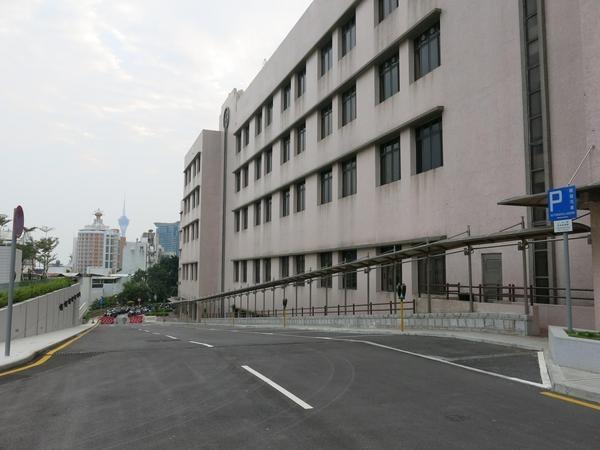 MACAO — The Novel Coronavirus Response and Coordination Center of China's Macao Special Administrative Region (SAR) government said on Wednesday that the first case of the novel coronavirus has been reported in a local hospital.

A 52-year-old woman traveling from Wuhan in central China was diagnosed with the disease by Macao's Centro Hospitalar Conde de Sao Januario on Tuesday afternoon and has been quarantined and being treated in the hospital.

The patient had taken a high-speed train to Zhuhai in Guangdong province and had arrived in Macao through the Border Gate on Sunday, and checked into a hotel in Macao. She had a sore throat and a cough for about a week by the time she reached to the hospital by herself at 6 pm local time (1000 GMT) on Tuesday.

READ MORE: How airlines and airports are dealing with novel virus

The patient began to develop a fever without any breathing difficulties after she has been quarantined in the hospital. Before going to the hospital, she had remained in the hotel and the casino for the most of the time and had gone out for meals.

Three people came in close contact with her in Macao, and they have been quarantined for 14 days, the center added. All their rooms, including the one occupied by the patient have been disinfected.

The SAR government's Health Bureau Director Lei Chin Ion said the infection of the patient is not deemed to be of a highly contagious variety and officials would wait for the medical test results of the quarantined people.

Chinese health authorities said Wednesday that more than 440 confirmed cases of pneumonia caused by the novel coronavirus (2019-nCoV) had been reported across 13 provincial-level regions in the country by Tuesday.

Overseas, one case has been confirmed in Japan, three in Thailand, one in South Korea and one in the United States.