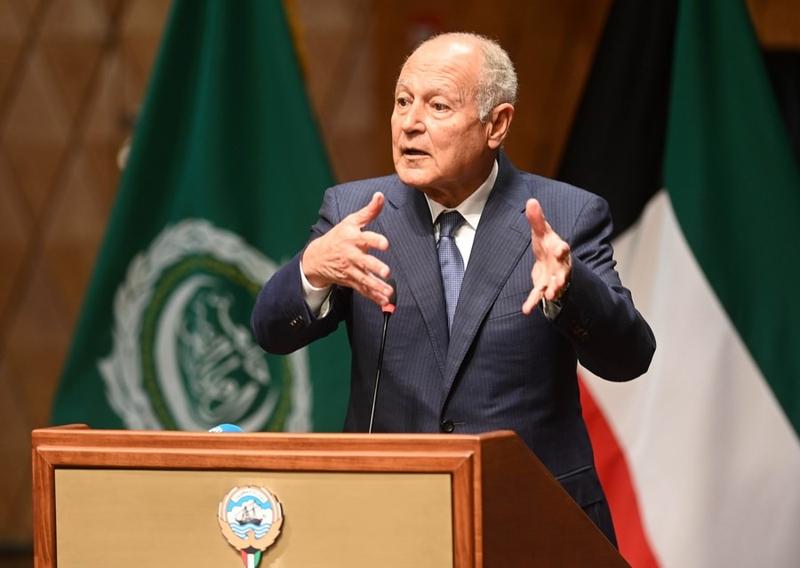 CAIRO - The China-Arab States Summit to be held in the Saudi Arabian capital Riyadh bears a "special importance" as it is meant to promote the friendship and the strategic partnership between Arab countries and China, said Arab League (AL) Secretary-General Ahmed Aboul Gheit on Wednesday.

"The Arab world needs the Chinese vision, effort, development and investments, and China needs the friendships of its historical partners," said the AL chief, noting that the China-proposed Belt and Road Initiative (BRI) is "welcomed and supported" by the Arab world. 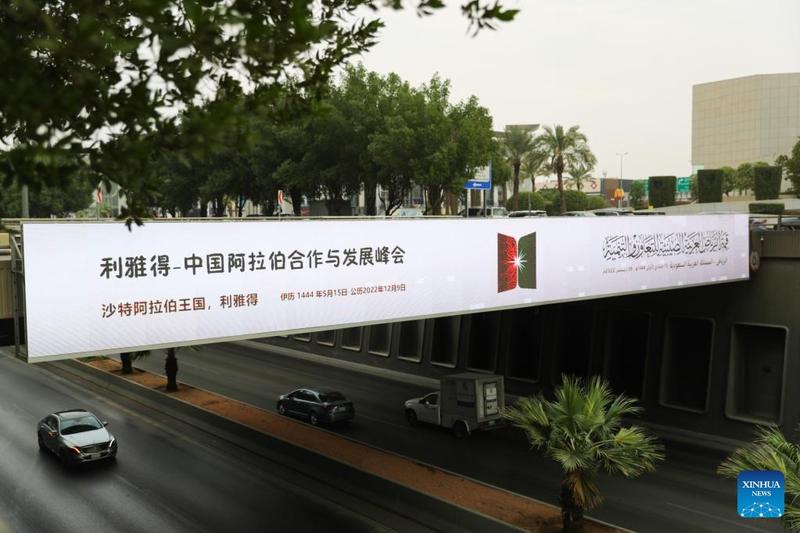 Arab League Secretary-General Ahmed Aboul Gheit hailed the growing economic cooperation between China and Arab states, saying he hopes that the volume of trade between China and the Arab world, as well as Chinese investments in the Arab region, could increase in coming years

In the year of 2004, China and the AL jointly launched the China-Arab States Cooperation Forum (CASCF), which has become an important platform for collective dialogue and cooperation between China and the Arab countries.

Aboul Gheit said he is "very pleased" with the ongoing momentum of the Arab-China cooperation, particularly since the CASCF was established 18 years ago.

The summit is a chance for the Chinese and Arab leaders to exchange visions, according to the chief of the Cairo-based, pan-Arab body.

China, as a developing country, has achieved a big success, and it is "always willing to help others," said Aboul Gheit, highlighting the importance of China's support for the development of the Arab region, which suffers from economic, social, political, educational and health issues.

He hailed the growing economic cooperation between China and Arab states, saying he hopes that the volume of trade between China and the Arab world, as well as Chinese investments in the Arab region, could increase in coming years.

He also praised China's role in assisting Arab countries to combat the COVID-19 pandemic by providing relevant aid and vaccines.

Appreciating China for standing by Arab countries on many vital issues, including the Palestinian issue, Aboul Gheit said that "China stands wholeheartedly in support and understanding of the Arab positions," stressing that "Arab cooperation with China is open for unlimited horizons."

"I am confident that it will be a successful summit that would achieve interests for both the Chinese and the Arab parties, and would lead to the permanence of these ties within a strategic framework," said the AL chief.