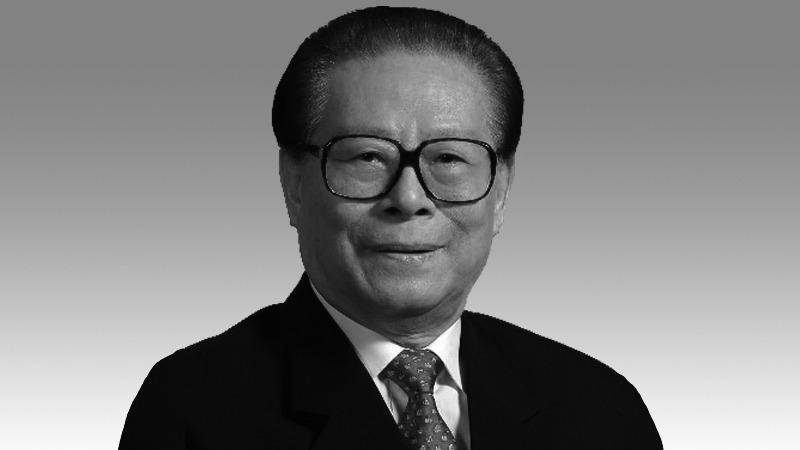 BEIJING - Leaders of many countries and international organizations continued to express their deep condolences by phone, letter and other means to Chinese President Xi Jinping over the passing of former Chinese leader Jiang Zemin.

Jiang was an outstanding leader of the Communist Party of China (CPC) and the country, who had made distinguished contributions to the cause of building socialism with Chinese characteristics, said General Secretary of the Communist Party of Vietnam Central Committee Nguyen Phu Trong, Vietnamese President Nguyen Xuan Phuc, Prime Minister Pham Minh Chinh and National Assembly Chairman Vuong Dinh Hue.

The principles of "long-term stability, future orientation, good-neighborly friendship and all-round cooperation" and the spirit of "good neighbor, good friend, good comrade and good partner" jointly established by Jiang and Vietnamese leaders have charted the course for the two parties and two countries to continuously develop relations and achieve important results, they said.

They believe that under the strong leadership of the CPC Central Committee with Comrade Xi Jinping at its core, the Chinese people will surely make new and greater achievements in building socialism with Chinese characteristics.

Bhandari added that her country will always remember Jiang's contribution to fostering and consolidating the good-neighborly relations between Nepal and China.

King Salman bin Abdulaziz Al Saud of Saudi Arabia and the kingdom's Crown Prince and Prime Minister Mohammed bin Salman Al Saud expressed their deep condolences over the passing of Jiang, and extended sincere sympathies to the bereaved family and the Chinese people.

The late Chinese leader has laid a solid foundation for the vigorous development of China's economy, said Israeli President Isaac Herzog, adding that the Israeli people will never forget Jiang's important contribution to promoting the development of Israel-China relations.

Jiang had laid a good foundation for today's friendly and cooperative relations between Africa and China, Ramkalawan added.

Jiang was full of foresight and wisdom, and made great contributions to China's rapid economic growth and remarkable improvement of its international status in the past decades, said Eritrean President Isaias Afwerki.

Jiang was an outstanding Chinese leader, said Solomon Islands Prime Minister Manasseh Sogavare, adding that the government and the people of Solomon Islands join the Chinese people in mourning the passing of such a great leader.

Jiang made a profound impact on China during his tenure, and his name will always be associated with China's economic take-off and accession to the World Trade Organization, said German President Frank-Walter Steinmeier, adding that Jiang's great efforts to promote the development of Germany-China relations will never be forgotten.

Those expressing condolences over Jiang's passing to the bereaved family, the CPC, the Chinese government and the Chinese people also include:

Secretary General of the UN Conference on Trade and Development Rebeca Grynspan,