Van Gaal: Netherlands can go all the way in World Cup 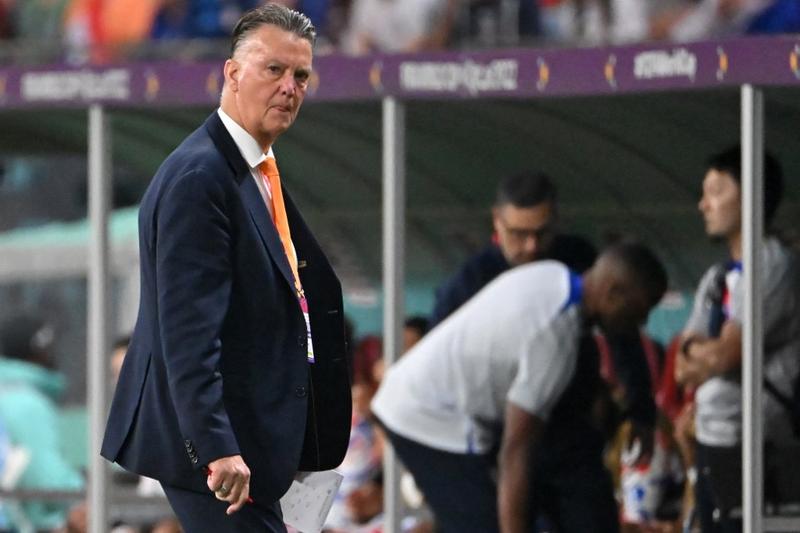 Netherlands' coach Louis Van Gaal reacts during the Qatar 2022 World Cup round of 16 football match between the Netherlands and USA at Khalifa International Stadium in Doha on Dec 3, 2022. (ALBERTO PIZZOLI / AFP)

DOHA – Netherlands coach Louis Van Gaal asked for improvement from his side but insisted they can also win the World Cup after beating the USA 3-1 in their last-16 game on Saturday.

The Netherlands became the first side to qualify for the quarterfinals with goals from Memphis Depay, Daley Blind and Denzel Dumfries, who was also voted Player of the Match after giving assists in the first two goals.

However, the ever-demanding coach insisted his players had to improve.

"I was very critical in my halftime analysis," commented Van Gaal.

"In the first half, they (USA) dispossessed us so much, and that is not acceptable. You can't accept that if you play top level teams. We did better in the second half, even though there were fewer goals."

"They were great goals and really good team goals," he explained, repeating his claim that the Netherlands can go all the way to the final in Qatar.

"This gives you confidence. The players are pleased and excited. We will look at the game again tomorrow and then we will roll up our sleeves and get back to work," commented Van Gaal, who was pleased that other sides are not adapting to counter the Dutch wing-backs.

"I suppose the stronger the rival is the less likely they are to adjust to our system. I don't think Spain, France or Argentina will adapt to the Netherlands, so I think we have a big chance here," he concluded.

Meanwhile Dumfries was happy with the way the Dutch wing-backs had a role in all of their goals.

"In the first goal, you see everything from the system we play. We attack spaces and move the ball well. It was a great goal and that is how you see the core of our system," Dumfries said.