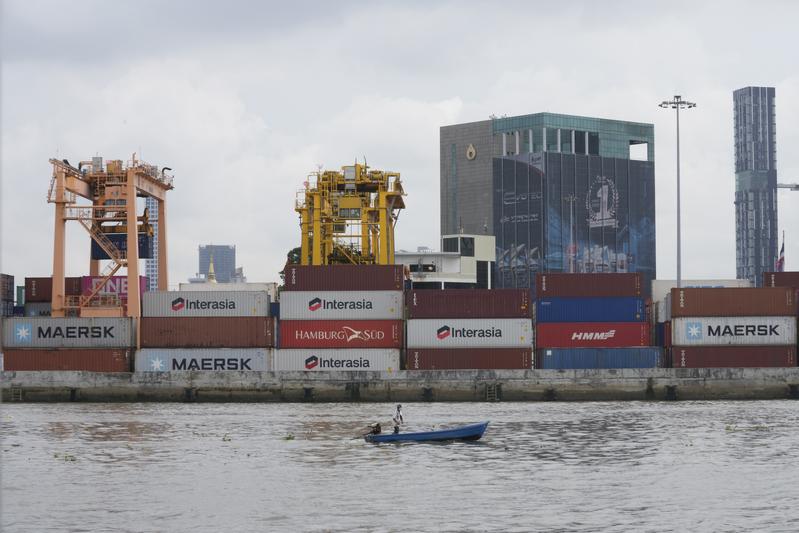 BANGKOK - Thailand's economy may not reach a forecast growth of 3.8 percent next year due to a global economic slowdown, but this year's outlook should still be achieved, the finance minister said on Tuesday.

Slowing exports will not affect the ministry's growth outlook of 3.4 percent for this year as the crucial tourism sector picks up pace, Finance minister Arkhom Termpittayapaisith told reporters.

Exports, a key driver of Thai growth, unexpectedly dropped in October for the first time in 20 months and the commerce ministry predicted a further slowdown due to softer global demand.

Export shipments, however, were still up 9.1 percent in the first 10 months of 2022 from a year earlier, and Arkhom said a weak baht had been helping

Export shipments, however, were still up 9.1 percent in the first 10 months of 2022 from a year earlier, and Arkhom said a weak baht had been helping.

The finance ministry expects exports to rise 8.1 percent this year and increase 2.5 percent next year.

"Tourism is expected to continue growing despite signs of weakening exports," he said.

On Tuesday, the cabinet approved a budget of about 37 billion baht ($1.04 billion) to expand Don Mueang International Airport to accommodate 40 million passengers per year from 30 million currently.