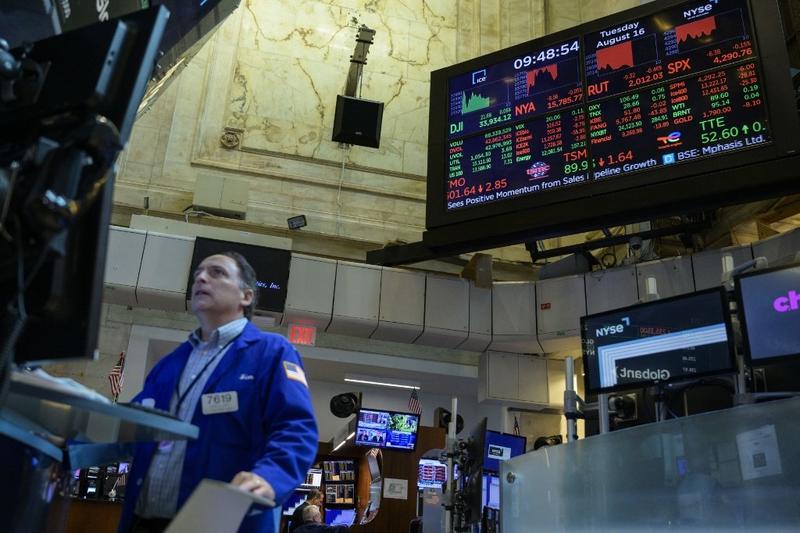 Investors pulled US$32 billion from hedge funds in the second quarter of 2022, spooked by inflation, geopolitical tensions and the conflict in Ukraine, according to a report from data provider Preqin.

The outflows were the largest that the US$4.1 trillion hedge fund industry had seen since the start of the coronavirus pandemic in the first quarter of 2020.

Global uncertainty "put significant pressure on markets and forced investors to revisit their allocations," according to the report from data provider Preqin

The declines may continue as central banks continue to raise rates, Preqin said.

In September, central banks in North America and Europe increased interest rates in order to curb inflation. Meanwhile, a surge in UK government bond yields hit British pension funds, forcing some to seek emergency funds from the companies for which they manage money. Bond prices fall when yields rise.

Global uncertainty "put significant pressure on markets and forced investors to revisit their allocations," according to the report .

Still, most of the outflows were from European-focused hedge funds, which saw US$28.4 billion in the second quarter and US$49.2 billion in total for the first half of 2022.

Longer term performance trends in Europe also lagged behind peers in the United States and the Asia-Pacific (APAC) region.

In the last five years and including the first half of 2022, funds focused on the US and APAC returned 8.55 percent and 6.90 percent, respectively but European focused hedge funds only managed 3.5 percent, according to the report.

Now that market stress has returned, hedge funds are poised to do their best particularly those which use strategies which make use of macro-economic indicators to trade trends in the markets, it added.