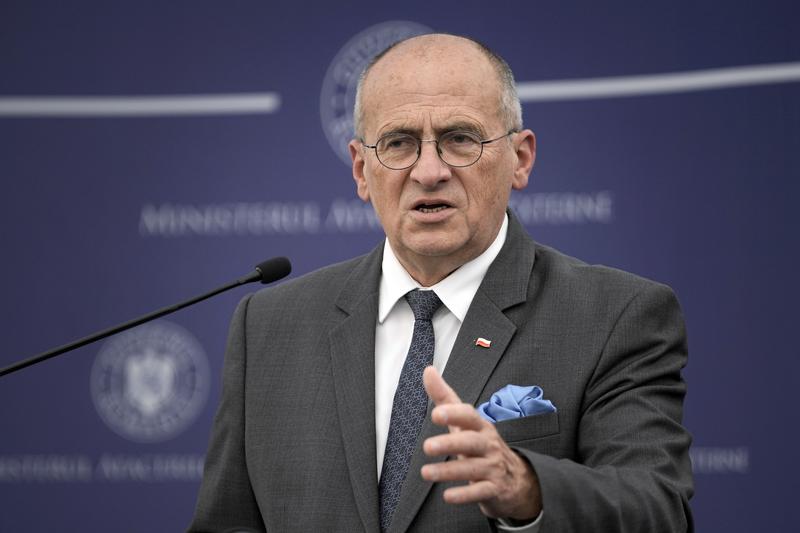 In a report published on Sept 1, the government of Poland estimated the country's human and material war losses at 1.3 trillion euros ($1.27 trillion). However, the German government has said that the issue was closed as Poland waived its right to war reparations in 1953.

READ MORE: Germany to live up to its Holocaust responsibility, says Merkel

Rau told reporters that the diplomatic note expresses his belief that "both sides should undertake immediate steps towards the lasting, comprehensive and final legal and material regulation of the effects of the German aggression and occupation of 1939-1945."

One day before his scheduled meeting with his visiting German counterpart, Annalena Baerbock, here on Tuesday, Rau also said that Germany's payment of the reparations would "allow the building of Polish-German relations upon justice and truth."

"Initialization of a diplomatic note regarding the settlement of the aftermath of the attack on Poland and the German occupation in 1939-1945 is another important step towards justice and summary of our common past," Prime Minister Mateusz Morawiecki said on Monday.