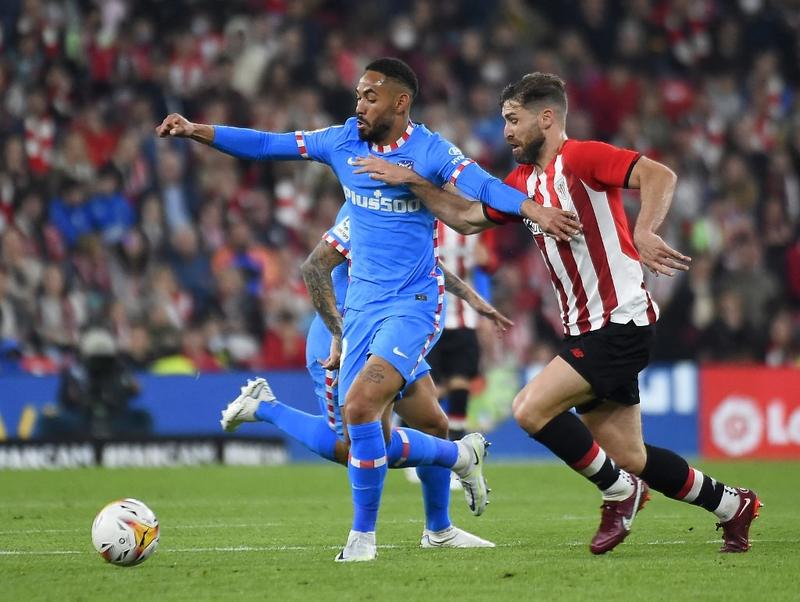 MADRID - La Liga returns this weekend after the international break to start an intense period with no let up for the big clubs until the FIFA World Cup in Qatar in November.

On Friday night, fourth-placed Athletic Bilbao entertain Almeria looking to continue their excellent start to the campaign. The Williams brothers, Inaki and Nico, will no doubt be the center of attention in the San Mames Stadium after making their respective international debuts with Ghana and Spain last week.

Cadiz's smash and grab raid in Valladolid before the international break lifted some pressure off Sergio Gonzalez, but his side have a tough task when they get the ball rolling on Saturday at home to Villarreal, who are still without Spain international striker Gerard Moreno.

Valladolid's defeat to Cadiz switched the pressure to their coach Pacheta and his side have a difficult visit to play Getafe, who have bounced back from a poor start to the season with consecutive wins. 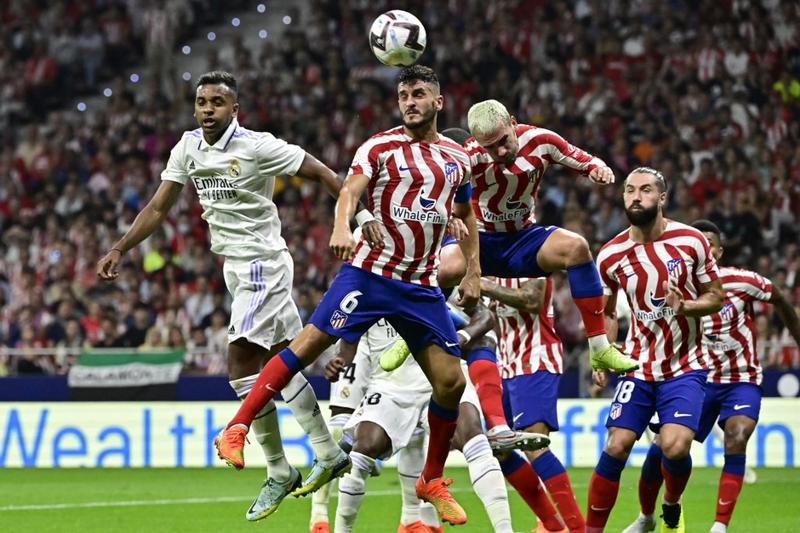 There is a big game at the Sanchez Pizjuan Stadium between Sevilla and Atletico Madrid. Sevilla coach Julen Lopetegui is still under pressure after his side's poor start to the campaign, although Joan Jordan is his only major injury worry for the match。

Atletico have also yet to really impress and travel after losing the Madrid derby 2-1 to Real Madrid, with coach Diego Simeone once again likely to use Antoine Griezmann as a substitute as the club attempts to avoid having to pay Barcelona 40 million euros.

Hector Bellerin is also sidelined with a calf injury, while Ousmane Dembele has a slight calf niggle that could sideline him for the visit to Mallorca.

Espanyol have had a disappointing start to the season and could be in the relegation zone when they kick off Sunday's match at home to Valencia. Valencia travel with three wins this season and are playing attractive football under coach Gennaro Gattuso. 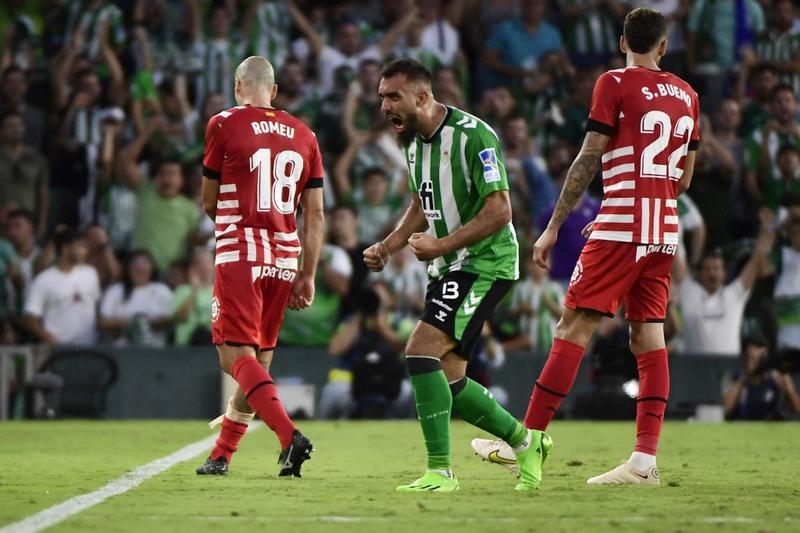 Third-placed Real Betis will have Nabil Fekir and William Carvalho available for their visit to play an erratic Celta Vigo, who have the third worst defensive record in La Liga, but with Iago Aspas as a constant threat in attack.

Girona and Real Sociedad have long injury lists ahead of their match on Sunday afternoon with striker Cristhian Stauni the big absentee for the home side, while Real Sociedad are missing Mikel Oyarzabal, Umar Sadiz, Igor Zubeldia, Carlos Fernandez and Ander Barrenetxea.

Karim Benzema could be back for Real Madrid as they look to maintain their 100 percent start to the campaign at home to Osasuna. The Frenchman is unlikely to start, but could come off the bench after recovering from a muscle problem, although Lucas Vazquez and Luka Modric will miss out.

The round of matches ends on Monday, with Elche coach Francisco Rodriguez's job in danger if his bottom-of-the-table side lose in their visit to play Rayo Vallecano.