City design conference paves the way for the future

By He Qi and Wang Ying in Shanghai 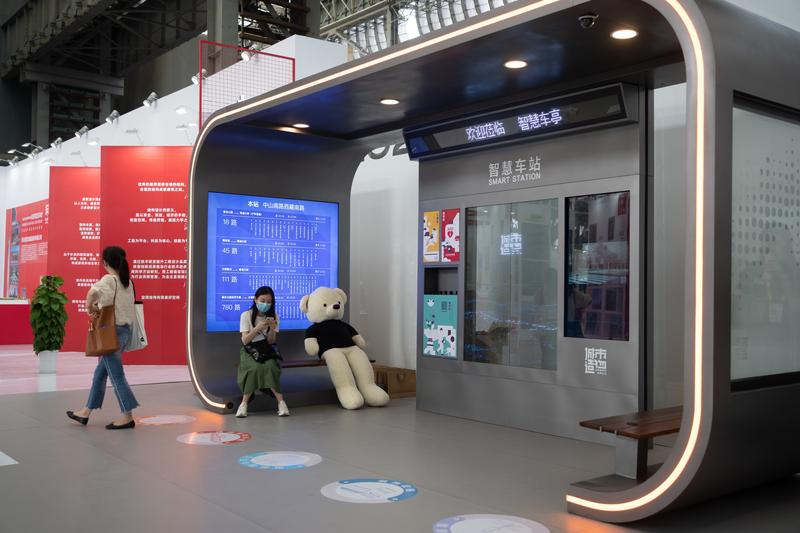 Showcasing the latest design and products, the four-day World Design Cities Conference made its debut in Shanghai on Sept 15 to promote the establishment of world-class design. (GAO ERQIANG / CHINA DAILY)

The inaugural World Design Cities Conference kicked off in Shanghai on Sept 15, showcasing the city's ambitions of becoming a global design hub and the achievements in its design industry.

Nearly 300 representatives and industry leaders from home and abroad attended the four-day event, which unveiled hundreds of creative designs.

The conference hosted more than 50 forums, two exhibitions and multiple activities that were related to a wide range of topics such as industrial innovation, architecture, fashion, digital and service design.

Wu Jincheng, director of the Shanghai Municipal Commission of Economy and Informatization, said on the opening day that Shanghai has implemented a series of measures to promote design as an important driver of development and social sustainability since becoming a member of the UNESCO Creative Cities Network in 2010.

The measures have evidently borne fruit — the output of Shanghai's creative and design industry was 1.6 trillion yuan ($231.75 billion) last year, up from 472.46 billion yuan in 2012, according to official data.

"The city will hasten steps to accomplish the goal of becoming one of the world's top design cities by 2030, and will do its best to have its creative industry's annual output surpass 2 trillion yuan in 2025," Wu says. 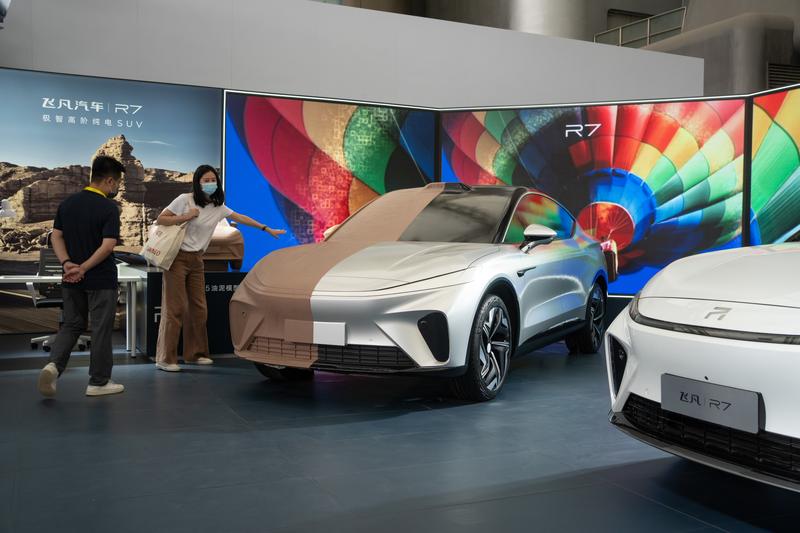 Showcasing the latest design and products, the four-day World Design Cities Conference made its debut in Shanghai on Sept 15 to promote the establishment of world-class design. (GAO ERQIANG / CHINA DAILY)

Marshall Strabala, the chief architect of Shanghai Tower, which is the country's tallest building, shared his views on the future of sustainability in architecture during the conference.

He expresses hope that the design of skyscrapers would be complementary to the city's view and skyline.

"I hope that Shanghai Tower exists harmoniously with other high-rise buildings in the Lujiazui area," he says.

"My plan for the future is to build more beautiful, low-carbon and green architecture in the city," he adds.

In downtown Paris, the overseas exhibition of the World Design Cities Conference 2022 also made its debut in Galerie Joseph on Sept 15.

Apart from a visual arts exhibition, several Shanghai brands from sectors such as cosmetics and makeup, fashion, technology and even pet care were showcased alongside the Paris-Saclay Paysages exhibition that highlighted the development of French cities over the past decade.

Zheng Zheng contributed to this story.