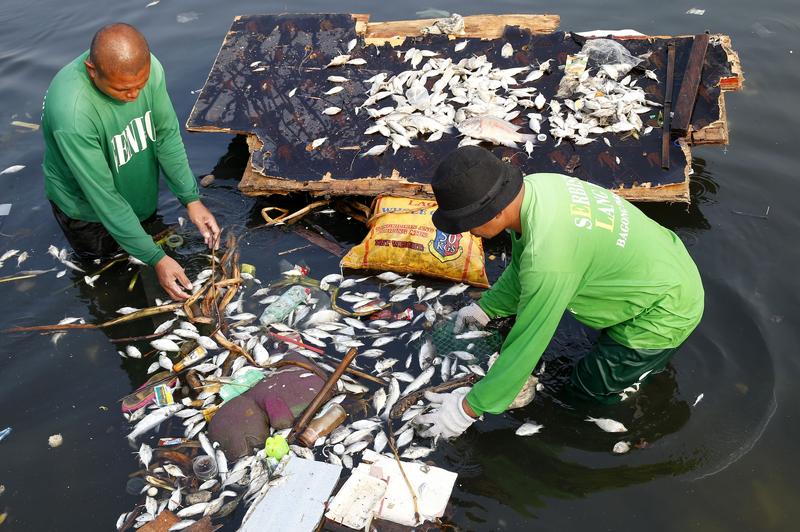 LONDON – Some of the nations most vulnerable to climate change face a sharp rise in debt service payments in the coming two years, hampering their ability to invest in climate proofing and shoring up their economies, a research report found.

Emerging market and developing countries are struggling with the COVID-19 pandemic, Russia's special military operation in Ukraine, the climate crisis and interest rate increases in advanced economies, wrote Luma Ramos in the report published on Friday

The Vulnerable Group of Twenty – a group of 55 economies exposed to the fallout from climate change – expect debt service payments to rise to $69 billion by 2024 – the highest level in the current decade, according to calculations from the V20 and the Boston University Global Development Policy Centre.

Emerging market and developing countries are struggling with the COVID-19 pandemic, Russia's special military operation in Ukraine, the climate crisis and interest rate increases in advanced economies, wrote Luma Ramos in the report published on Friday.

A number of debt relief schemes for the world's poorest nations were launched after the pandemic roiled global financial markets and hammered economies around the world.

However, progress has been slow and some of the schemes – such as the Debt Service Suspension Initiative – have expired.

"Without debt relief and other complementary measures such as grants, V20 countries will postpone their ability to reap the benefits of climate investments, such as improved resilience and enhanced power generation through renewables," the report added.

Adding to the complexity was a change in creditor structure across the $686.3 billion in external public debt owed by V20 nations. Private creditors were now the biggest group, holding over a third of the debt while the World Bank and other multilateral institutions held a fifth each, the report found. V20 nations owed 13% to Paris Club wealthy creditor nations.

The authors also urged the International Monetary Fund to upgrade its Debt Sustainability Analysis to account for climate risks faced by vulnerable nations.

"Given that climate impacts are increasing the cost of capital increase for vulnerable countries, the close association between climate change and debt sustainability needs to be captured and should inform the discussion on the countries needing debt relief," the report found.

ALSO READ: Belt and Road by no means a debt trap