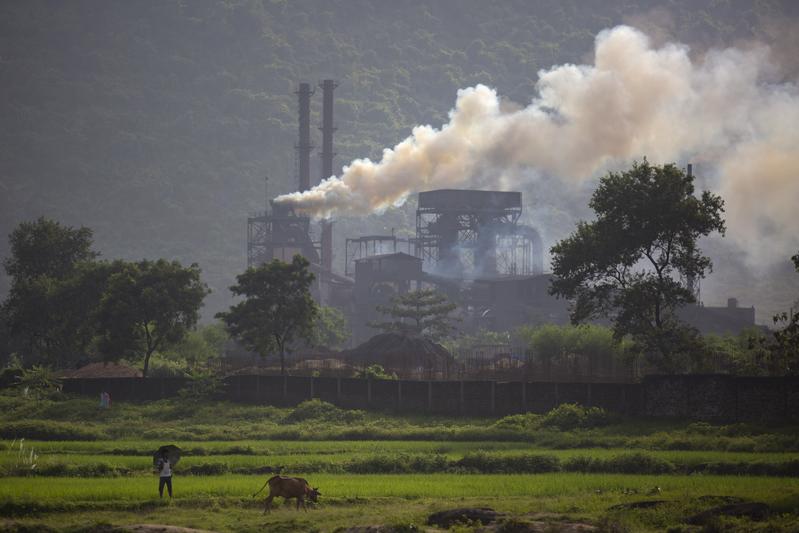 LONDON - Carbon Tracker and Global Energy Monitor said on Monday they had launched the first global registry of oil and gas reserves, production and emissions with data for more than 50,000 fields.

The database makes previously disparate or hard-to-access data publicly available, including to investors attempting to better understand which assets could be at risk of being uneconomic, or 'stranded', in the low-energy transition.

READ MORE: Fossil fuels to remain in mix as renewables unlikely to take over soon

It could also help activists in their efforts to pressure producers or governments to cut fossil fuel output.

With the Registry, it will be much easier to include expected future emissions into the analysis - and thus to identify and prioritize the companies with the greatest risk of harboring assets likely to become stranded

"It is an enormous help to now have all this information, cross-referenced and searchable at our fingertips. Not least to help us in targeting and refining our thematic engagement and stewardship," said Eric Christian Pedersen, Head of Responsible Investments at Nordea Asset Management.

The Global Registry of Fossil Fuels contains data for fields in 89 countries, covering 75 percent of global production, the non-governmental organizations which developed it said.

"With the Registry, it will be much easier to include expected future emissions into the analysis - and thus to identify and prioritize the companies with the greatest risk of harboring assets likely to become stranded," Pedersen said.

While there is little doubt that much of the world's oil and gas reserves will have to stay underground to avoid a dramatic worsening of the climate, the registry has put a number on this.

"Producing and combusting the world's reserves would yield over 3.5 trillion tons of greenhouse gas emissions, over seven times the remaining carbon budget for 1.5C and more than all emissions produced since the industrial revolution," they said.

It is not straightforward to calculate the life-cycle emissions of a unit of oil, gas or coal, often relying on calculations rather than measurements which can differ widely.

One factor is, for example, whether the potent but short-lived greenhouse gas methane gets converted into CO2 equivalent data on a 20-year rather than a 100-year timeframe.

"It may sound dry and technical but it adds about another five gigatons of CO2e (carbon dioxide equivalent) emissions a year," lead modeler Johnny West of Koinon Consulting, which advised Carbon Tracker, said.

Deborah Gordon at the Rocky Mountain Institute's climate intelligence group, said such data was crucial so that industry and governments can tackle the dirtiest fields first.

"There is far too little transparency ... Reservoir and activity data are difficult, if not impossible, to ascertain," Gordon added.