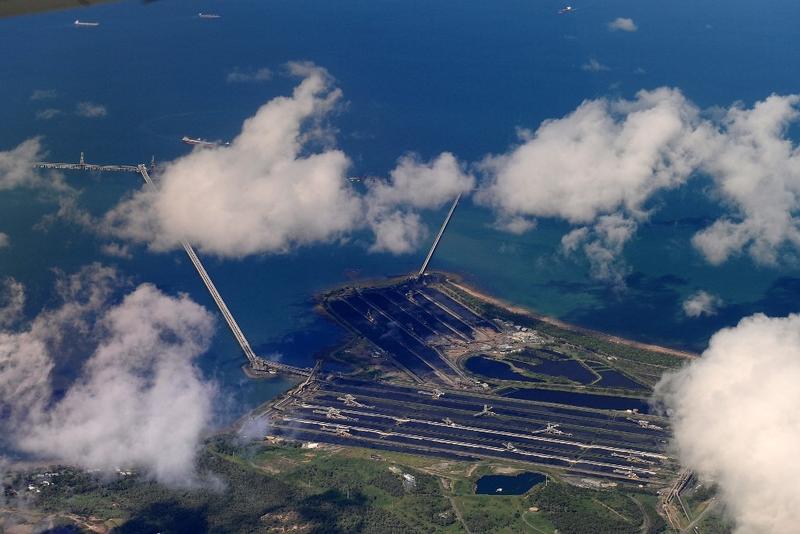 New research by the Australian National University has sounded a note of caution for Australia as the federal government put hydrogen at the center of its strategy to achieve net-zero carbon emissions by 2050.

The research paper, titled “Clean hydrogen? – Comparing the emissions and costs of fossil fuel versus renewable electricity-based hydrogen”, shows hydrogen made from fossil fuels could increase emissions rather than reduce them

The research paper, titled “Clean hydrogen? – Comparing the emissions and costs of fossil fuel versus renewable electricity-based hydrogen”, shows hydrogen made from fossil fuels could increase emissions rather than reduce them.

“Australia’s hydrogen strategy doesn’t make a distinction between green and blue hydrogen; what the strategy discusses is clean hydrogen,” Thomas Longden, from the ANU’s Crawford School of Public Policy, said in a statement on Nov 18.

Green hydrogen is generated by renewable energy and has a low carbon emission. Blue hydrogen is formed when natural gas is split into hydrogen and CO2 and the CO2 is captured using carbon capture and storage technologies.

“By using the term ‘clean’ hydrogen for both renewable-based and natural gas-based hydrogen, the danger is that we could establish a hydrogen industry that actually leads to an increase in emissions,” Longden said.

He said mature CCS technologies could avoid between 50 and 90 percent of the emissions, but these are expensive, and become more expensive as the capture rate increases.”

The research paper, published in Applied Energy, suggests emissions from fossil fuel-based hydrogen production could be “substantial” even with CCS technology.

Co-author of the paper Fiona Beck, from the ANU School of Engineering, said large investments in fossil fuel-based hydrogen with CCS could be “risky, locking in a new fossil fuel industry with significant emissions, and one that is likely to be out-competed by renewable technologies in the future”.

Beck and her co-authors highlight the need for countries to consider the impact of fugitive emissions, which is a potent greenhouse gas.

“Hydrogen made from natural gas leads to more fugitive emissions – methane that is leaked into the environment during the extraction and processing of natural gas – compared to just burning natural gas directly,” she said.

“Including CCS in the process actually increases fugitive emissions further, as more natural gas is needed to fuel the process.”

More than 100 countries have signed up to the Global Methane Pledge to cut methane emissions by 30 percent from 2020 levels by 2030, a plan outlined at the recent COP26 climate conference in the UK. Australia is not one of these nations.

“We need to rapidly reduce methane emissions to have a chance of limiting global warming to below 1.5 degrees Celsius,” Beck said.

“Fugitive emissions are the second largest source of methane pollution and rates are rising due to the expansion of unconventional natural gas production that uses fracking.”

“Developing a new, large-scale, low-emissions hydrogen industry based on natural gas undermines these efforts and ignores the dangers that fugitive emissions pose to our environment.”

According to Longden, fugitive emissions are rarely discussed in national and international hydrogen plans and are absent in Australia’s National Hydrogen Strategy.

Released in 2019, the National Hydrogen Strategy is a blueprint which aims to accelerate the commercialization of Australia's hydrogen industry.

The strategy looks to initially concentrate hydrogen use in niche hubs that will foster domestic demand. A strong domestic hydrogen sector will underpin Australia's export capabilities, allowing it to become a leading global hydrogen player.

“But carbon capture technologies can’t prevent fugitive methane emissions from being released into the atmosphere, so even if CCS becomes a feasible option, the use of natural gas will still release a potent greenhouse gas,” he said.