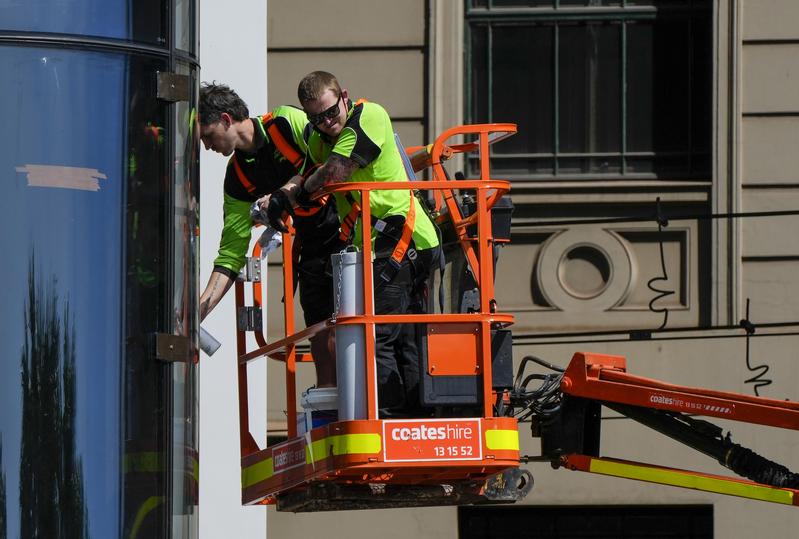 The report agreed that the boost was necessary, but said it would be important to create a plan that doesn't exploit foreign workers nor neglect the development of local skills

The report came following the Australian federal government's decision made late last week to increase foreign workers intake from 160,000 to between 180,000 and 200,000.

The ACTU report released on Wednesday addressed considerations that needed to be made when increasing the cap on foreign workers.

The report agreed that the boost was necessary, but said it would be important to create a plan that doesn't exploit foreign workers nor neglect the development of local skills.

"Our migration and skills systems are broken. This has resulted in the mass exploitation of temporary migrant workers and the neglect and decay of our skills training system," said ACTU President Michele O'Neil.

On Wednesday, the Australian government announced the funding of 20,000 additional university places, citing the fact that 90 percent of new jobs in the next five years will require a tertiary education.

As Australia has emerged from the pandemic, the nation's unemployment rate has reached its lowest rate since 1974 at just 3.5 percent.

According to an end of June report from the Australian Bureau of Statistics, job vacancies now sit at 480,100, a number just under the number of people who are officially unemployed.

This has led to widespread labor shortages, most pronounced in hospitality, retail and service industries, which in the past have relied on a flow of foreign workers that was all but cut-off during the first two years of the pandemic.

A recent report from the National Bank of Australia found that four in 10 Australian small and medium businesses believed the labor shortage was having a "very significant impact on their business".

"When I'm out talking with customers, the number one issue they continue to raise is labor shortages, and this is across all sectors, and all parts of the country", said the bank's Group Executive for Business and Private Banking Andrew Irvine.

Angela Knox, associate professor of human resource management and industrial relations at the University of Sydney, told Xinhua on Wednesday that despite the low unemployment figures, high levels of underemployment pointed to a lack of utilization in Australia's domestic labor market.

"When we know that there's massive growth of underutilized people, then employers need to rethink the kinds of jobs that they are offering, and make those jobs higher quality and more attractive," she said.

She said this meant that the industries struggling to recruit would need to improve the quality of their jobs and provide training for internalized labor markets, which would not only benefit employers but also overall productivity.

"Employers might initially see wage increases and additional benefits as a cost over the longer term, but that's recovered through higher levels of productivity, innovation, reduced turnover, reduced absenteeism, there is a really significant range of positive outcomes from good quality jobs."

She said that while foreign labor may allow Australian companies to circumvent this in the short term, ultimately, providing better conditions to all workers would be crucial to a productive workforce.

"Historically, Australia has benefited from having foreign workers with an extremely high work ethic. Their commitment and different skills, knowledge and experience create the wealth of our country."