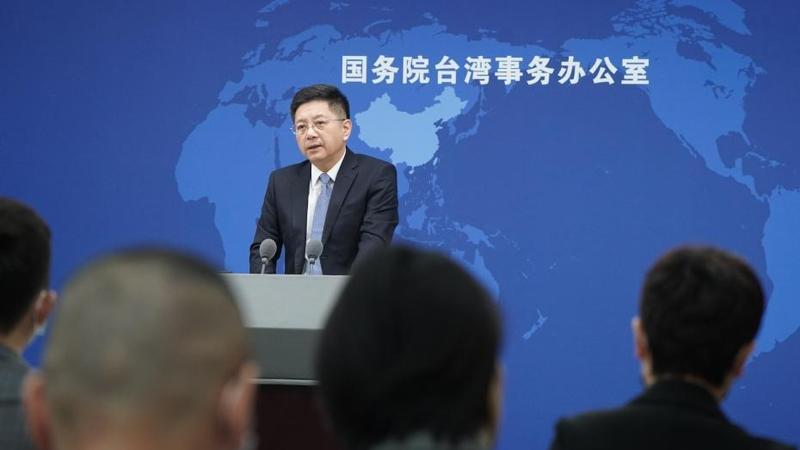 BEIJING - A Chinese mainland spokesperson on Sunday said Taiwan's New Party has made positive contributions to promoting the peaceful development of relations across the Taiwan Straits and advancing peaceful reunification of the motherland.

Ma Xiaoguang, a spokesperson for the Taiwan Affairs Office of the State Council, made the remarks in response to a media inquiry regarding the New Party's celebrations of its 29th founding anniversary.

Since its founding, the New Party has taken a clear stance on promoting peaceful reunification across the Taiwan Straits, has resolutely upheld one-China, and has firmly opposed "Taiwan independence," Ma said.

"We believe the New Party will surely play an important role in cross-Straits relations in the days to come. On the basis of adhering to the one-China principle, we are willing to continue to work with visionary people on the island, including the New Party, and work together to achieve national reunification and share the glory of national rejuvenation," Ma said.