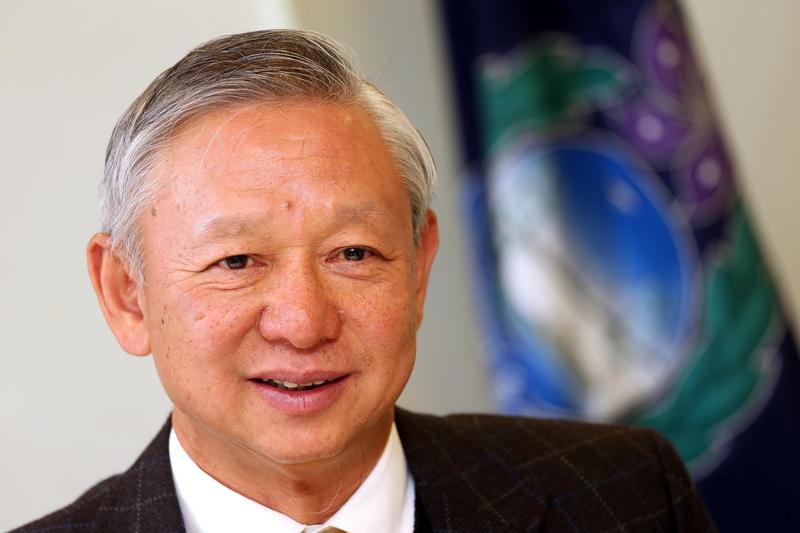 In a statement issued on Sunday afternoon, the chief executive extended his deepest condolences to Lee’s family. The city's former security chief passed away in his sleep. He was 73, local media reported.

"Mr Ambrose S K Lee was a senior officer whom I respected. I was deeply impressed by his dedication and commitment to serving the people of Hong Kong when I worked with him in various positions in the past,” the chief executive said.

He noted that Lee continued to serve the public by becoming a Hong Kong Special Administrative Region deputy to the 12th National People's Congress between 2013 and 2018.

“He commanded the respect and love of government colleagues and those in the community who had worked with him,” the chief executive added.

“He provided dedicated services to the government and Hong Kong residents for more than 30 years, making tremendous contributions,” Tang said in a statement.

“He took charge of the work in relation to security for a long period of time and made exemplary efforts in the maintenance of law and order and in exercising effective and efficient immigration and customs control, earning the respect of people both inside and outside the government.”

“On behalf of all ICAC colleagues, I would like to express our deepest condolences to his family. Under the leadership of Mr Lee between 2002 and 2003, the ICAC continued to safeguard Hong Kong's probity and partnered with the Interpol to organize the Second ICAC Symposium,” Woo said in a statement.

"ICAC colleagues will fondly remember Mr Lee as a humble gentleman and a determined leader with vision."