By Zhou Lanxu and Liu Zhihua 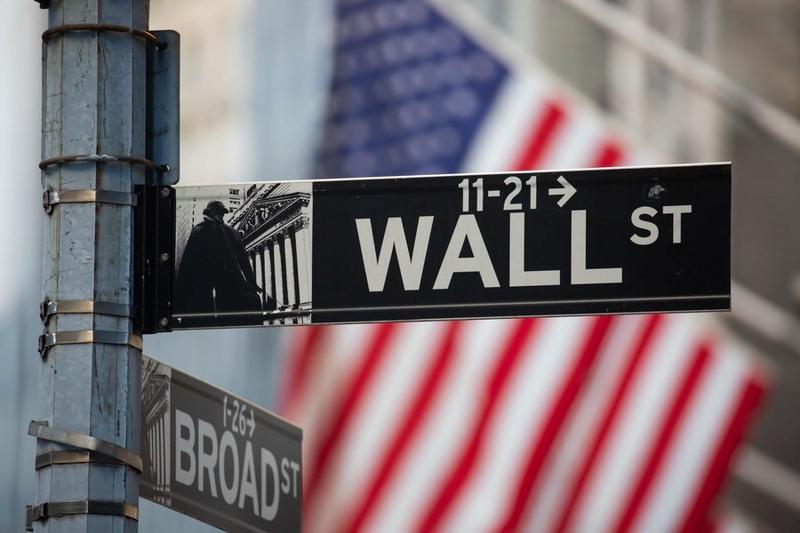 China's major oil producers and several other Chinese companies announced on Friday that they plan to voluntarily delist their shares from the New York Stock Exchange.

Sinopec and PetroChina had both informed the NYSE that they will apply for delistings of their American Depositary Receipts listed on the exchange in accordance with laws and regulations, the oil producers said in separate announcements published on the Shanghai Stock Exchange on Friday.

Citing the small trading volumes of their ADRs but heavy relevant compliance costs, Sinopec and PetroChina said they plan to submit delisting filings to the US Securities and Exchange Commission around August 29 and are expected to stop being listed on the NYSE by early September

Citing the small trading volumes of their ADRs but heavy relevant compliance costs, the companies said they plan to submit delisting filings to the US Securities and Exchange Commission around August 29 and are expected to stop being listed on the NYSE by early September.

China Life Insurance Co Ltd and Aluminum Corp of China Ltd also said on Friday they will voluntarily apply to delist from the New York exchange, effective around September 1.

The China Securities Regulatory Commission said on Friday that it respects the decisions some State-owned enterprises have made to delist from US exchanges based on their conditions and in accordance with the rules of the overseas stock exchanges.

The commission will maintain communication with relevant overseas regulatory agencies to jointly safeguard the legitimate rights and interests of the Chinese enterprises and the investors, an official of the CSRC was quoted saying in an online statement.

"Listing and delisting are normal (activities) in the capital market. According to the announcements of the relevant enterprises, they have strictly abided by the US capital market rules and regulatory requirements since their listing in the United States, and the delisting decisions were made out of considerations for their own business development," the official said.

ALSO READ: Didi on OTC bourse after delisting from NYSE

"As these enterprises are listed in multiple stock markets, and their shares traded in the US only account for a small proportion of the total, their delisting plans from the US stock markets will not affect the continued use of domestic and foreign capital markets for financing and development," the official added.