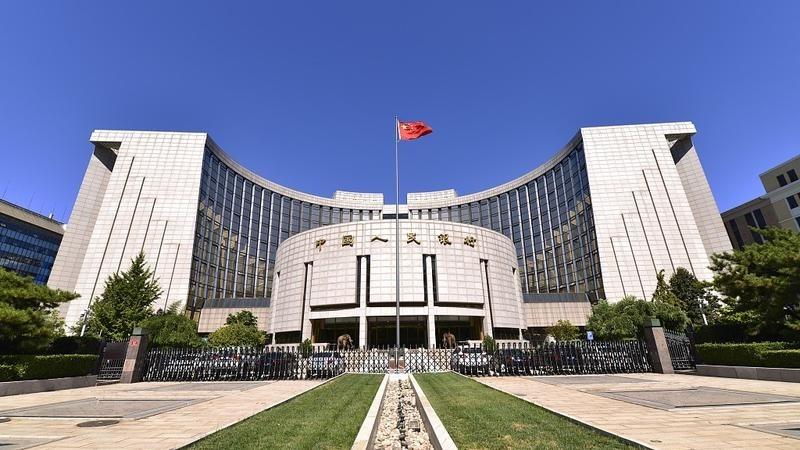 This Sept 28, 2018 photo shows the headquarters of the People's Bank of China (PBOC), China's central bank, in Beijing. (PHOTO / VCG)

China's central bank is expected to pay more attention to keeping inflation in check during the rest of the year while sustaining support for economic growth, experts said on Thursday.

Given the necessity of maintaining price and financial stability, the possibility of cutting policy interest rates in the coming months has declined. Instead, the central bank may prioritize structural policy tools to nurture new growth drivers, they said.

The People's Bank of China will keep a close eye on the inflation situation at home and abroad, avoid excessive printing of money, and consolidate the basis of increasing food production and the steady operation of the energy market, the PBOC said in its second-quarter monetary policy report

They commented after the People's Bank of China, the nation's central bank, said in a report on Wednesday that it will strike a balance between economic growth and price stability as the country's structural inflationary pressure might intensify amid elevated global inflation.

"High inflation has become the most prominent challenge to global economic development," according to the central bank's second-quarter monetary policy report.

The central bank will keep a close eye on the inflation situation at home and abroad, avoid excessive printing of money, and consolidate the basis of increasing food production and the steady operation of the energy market, the report said.

The US Department of Labor said on Wednesday that the growth of the consumer price index in the United States, a main gauge of inflation, remained elevated at 8.5 percent year-on-year in July, albeit down from 9.1 percent in June thanks to falling energy prices.

By contrast, China's CPI growth remained mild at 2.7 percent year-on-year in July, but up from 2.5 percent in June due to rising pork prices.

The central bank report said that China's price levels will continue to run within a reasonable range, but cautioned about potential CPI rises due to factors including recovering domestic consumer demand and high costs of imported energy. 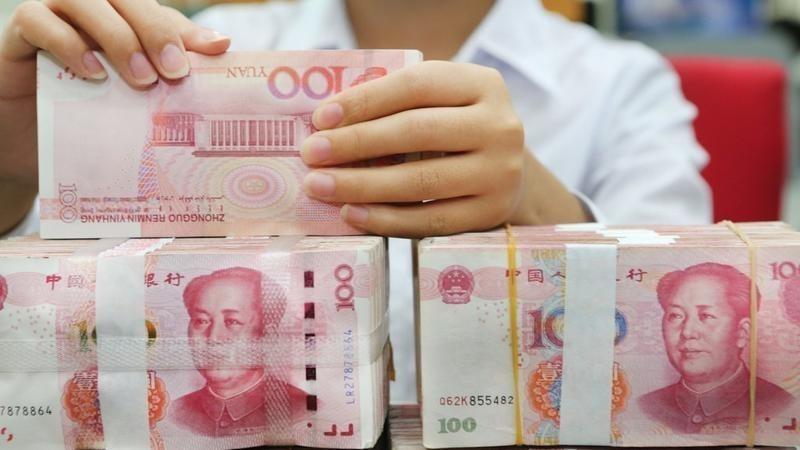 It is unlikely there will be policy interest rate cuts, or reductions in the interest rate of the medium-term lending facility, in the short term, Wen said.

Instead, the central bank may attach greater importance to structural tools, including relending programs and measures supporting infrastructure investment, to support credit expansion and promote economic upgrading, he said.

The report also said the central bank will keep a close eye on the spillover effects of the economic situation and monetary policy adjustments in developed economies.