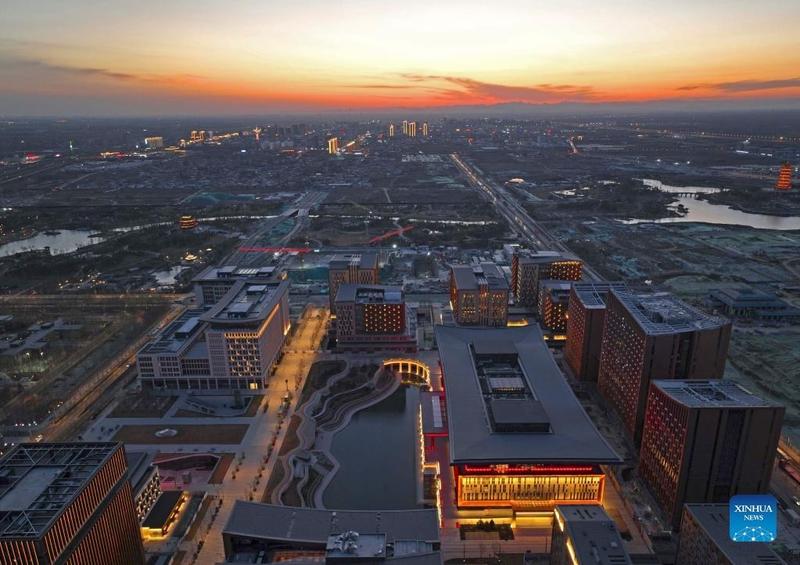 TIANJIN – The Beijing-Tianjin-Hebei region saw its foreign trade increase by 12.5 percent year on year to 2.35 trillion yuan (around US$347 billion) in the first half of this year, Tianjin Customs said.

The region's foreign trade accounted for 11.9 percent of the country's total in the period.

From January to June, its trade with countries along the Belt and Road maintained robust growth, up 27.6 percent yearly to nearly 930 billion yuan.

China initiated the strategy of coordinating the development of the national capital of Beijing and neighboring Tianjin Municipality and Hebei province in early 2014 to create a model with a better economic structure, cleaner environment, and improved public services.