By Minlu Zhang in New York 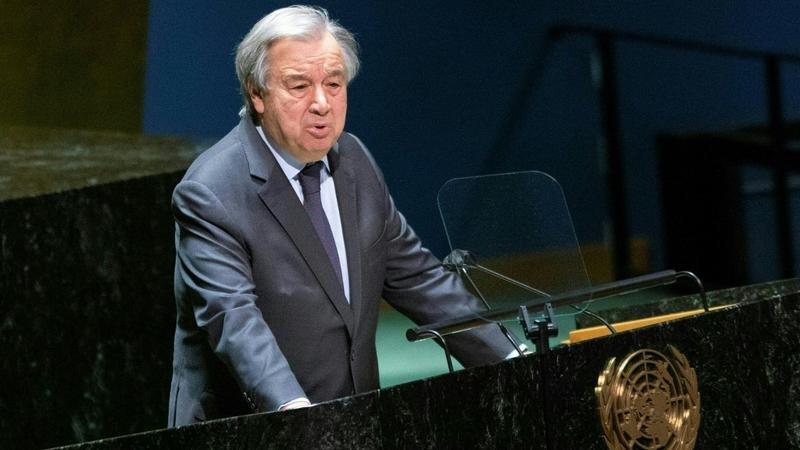 The United Nations on Wednesday reiterated its support for the one-China principle, noting that it follows the UN General Assembly (UNGA) Resolution 2758 of 1971.

"Our position is very clear. We abide by General Assembly resolutions, by the one-China policy, and that is the orientation that we have in everything we do," UN Secretary-General Antonio Guterres said in a briefing. 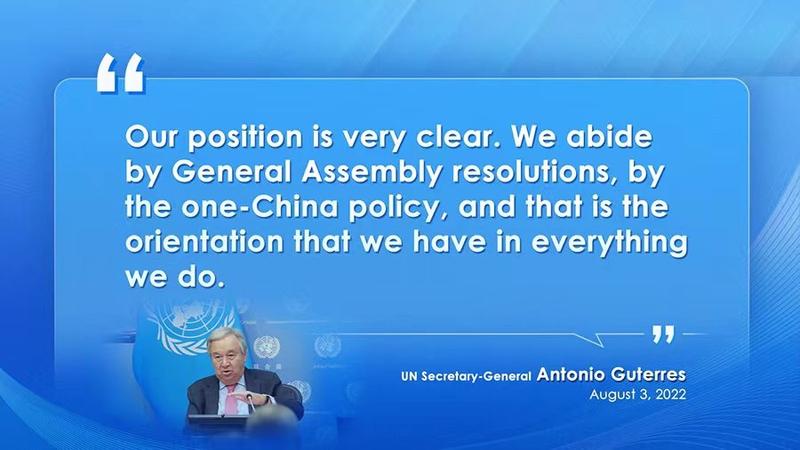 The resolution also recognizes the PRC is one of the five permanent members of the UN Security Council.