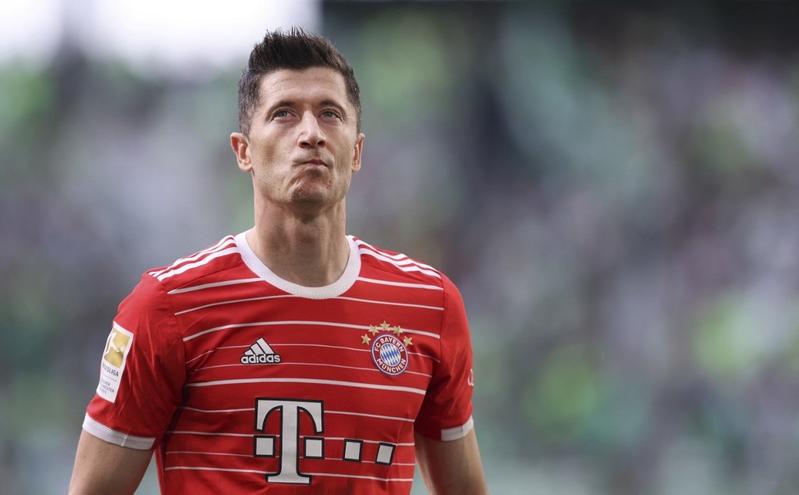 MADRID - FC Barcelona on Saturday announced they have reached the "principle of an agreement" to sign Polish international striker Robert Lewandowski from Bayern Munich.

The player, who will be 34 years old in August, will join for a fee reported to be in the region of 45 million euros, subject to passing his medical and signing his contract, the club's official website confirmed.

Lewandowski is Barca's third signing of the summer after Andreas Christensen and Franck Kessie signed on free transfers from Chelsea and AC Milan respectively.

Meanwhile, winger Ousmane Dembele, whose contract expired at the end of June, put pen to paper on a new two-year contract on Thursday and will remain at Camp Nou until the end of June 2024.

Lewandowski joins Barca after eight seasons with Bayern Munich in which he scored 344 goals in 375 appearances and is considered one of the best strikers in Europe.

The striker flew to Barcelona from Mallorca on Saturday morning and expressed his satisfaction with the move. After signing his contract, he will join up with the rest of the Barca squad in Miami.