Brazil at risk of unrest severe than Jan 6 US riots, warns elections chief 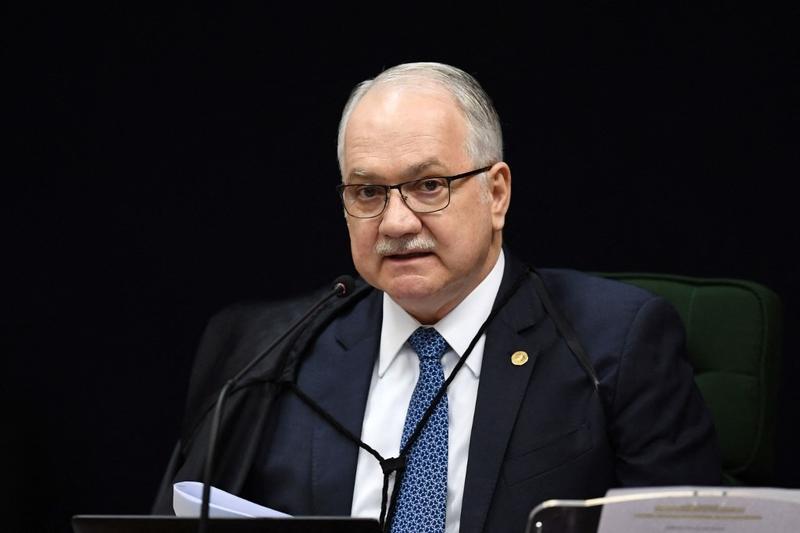 BRASILIA - Brazil is at risk of facing a more serious incident than the Jan 6, 2021 attack on the US Capitol, said the head of the country's Electoral Court, Edson Fachin, on Wednesday ahead of the presidential election in October.

Bolsonaro has cast doubts on the voting system, without evidence, going as far as threatening to reject an unfavorable outcome in the elections.

"We may experience an episode even more severe than the January 6 (attack) on the Capitol," Fachin said in a presentation at the Wilson Center in Washington.

Fachin also warned he will not accept any interference in the electoral process. The involvement of Brazil's armed forces in the presidential race has to be cooperative and must never be interfering, he said.

Earlier this year, the electoral court created a transparency commission with representatives of several public institutions, including the military, to ensure greater security for the voting process.

"Evidently, we will not accept this type of circumstance. Collaboration yes, intervention never," Fachin said.