Report: Half of Canadians infected with Omicron 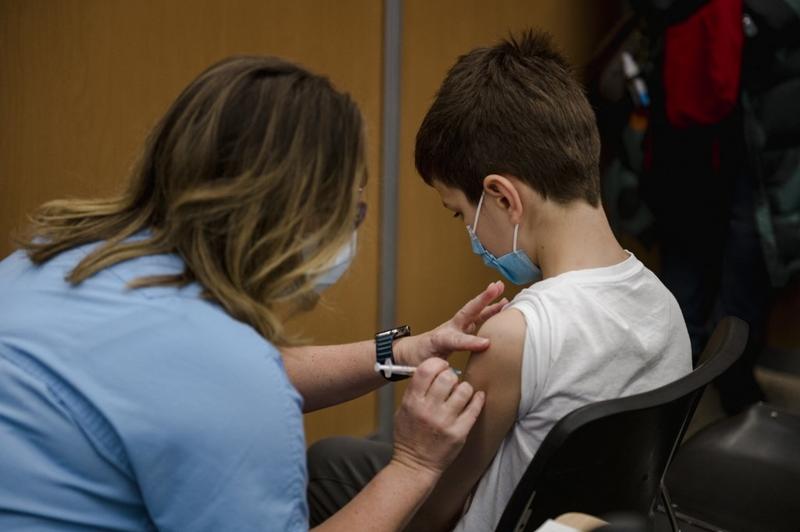 BRUSSELS / ROME / OTTAWA - Half of the Canadian population, or more than 17 million people, were infected with Omicron in only five months starting December 2021, local media reported Wednesday.

The National Post quoted a report by the COVID-19 Immunity Task Force showing that prior to Omicron, just 7 percent of Canadians had antibodies from being infected by the virus. The proportion rose by 45 percent from December 2021 to May 2022

The National Post quoted a report by the COVID-19 Immunity Task Force showing that prior to Omicron, just 7 percent of Canadians had antibodies from being infected by the virus. The proportion rose by 45 percent from December 2021 to May 2022.

According to the report, this increase is equivalent to more than 100,000 infections per day, which is more than 10 times the number of daily cases seen during previous peaks of SARS-CoV-2 waves over the last two years.

The highest level of infection was found in young adults aged 17 to 24, based off of donations made to Canadian Blood Services. A total of 65 percent of them had antibodies at the end of May, the report revealed.

The results are based on population seropositivity, or "the proportion of people with antibodies to SARS-CoV-2 in their blood", the report explained, adding that the research differentiated between antibodies that occurred naturally as a reaction to being infected by the virus and antibodies created by the vaccine. They were thus able to determine which antibodies were a sign of past infection "to track the magnitude of the Omicron wave".

"Omicron has been a tsunami," CITF Executive Director Tim Evans was quoted as saying. He said that new sublineages of the virus have been spreading since then, pushing the percentage of Canadians who have been infected "well above" 50 percent.

"Millions of Canadians now have hybrid immunity from a combination of COVID-19 vaccines and an infection," said CITF Co-Chair David Naylor.

"Unfortunately, emerging evidence suggests that most of these individuals remain at risk of re-infection with viruses in the Omicron lineage," Naylor was quoted by the National Post.

On April 23, 2020, the Canadian government launched CITF with a mandate to catalyze, support, fund and harmonize knowledge on SARS-CoV-2 immunity for federal, provincial, and territorial decision-makers in their efforts to protect Canadians and minimize the impact of the COVID-19 pandemic. 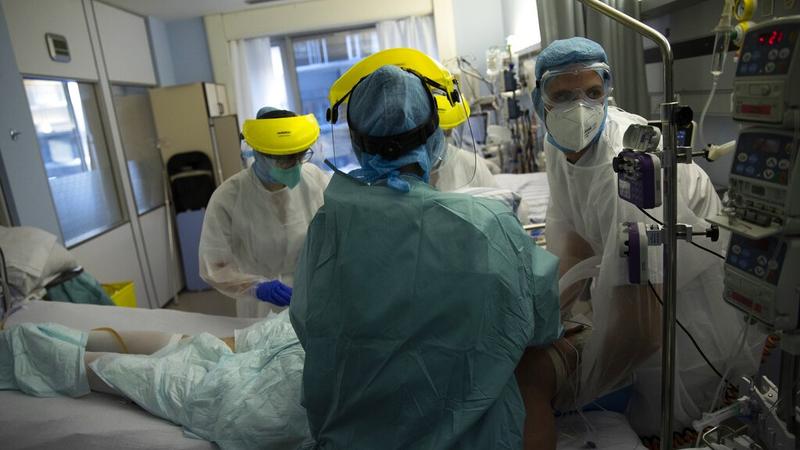 A fourth dose of the COVID-19 vaccine will soon be administered in Belgium, the country's health ministers announced Wednesday at an inter-ministerial conference.

"As vaccination is and will remain the best protection, we will set up a new vaccination campaign in the autumn for all those over 50 and all adults who are ill or under treatment," Belgian Health Minister Frank Vandenbroucke announced on Wednesday.

The fourth or fifth dose for the immunocompromised will be given at least three months after the previous vaccination.

People over 50, people aged 65 to 80, and the immunocompromised will receive invitations to vaccinate first, starting in September.

A medical worker at work at a COVID-19 unit of the Sant'Orsola-Malpighi Hospital in Bologna, Italy, on Nov 12, 2020. (GIANNI SCHICCHI / XINHUA)

Italy's new COVID-19 cases surpassed 100,000 on Wednesday for the second consecutive day as the Omicron BA.5 subvariant continued to spread, data from the health ministry showed.

The ministry reported 107,786 new infections Wednesday, down from 132,274 reported on Tuesday and adding up to nearly 1.15 million active cases.

On Tuesday, the country's new daily infections surpassed the 100,000 mark for the first time since early February.

According to the latest data, the coronavirus transmission rate in Italy remains above 1.0, indicating that COVID-19 is in a phase of expansion.

Cruises setting sail from the United States, Canada or Greece's Piraeus will still require pre-cruise COVID-19 testing, and all of the company's guests aged 12 and above have to be fully vaccinated. 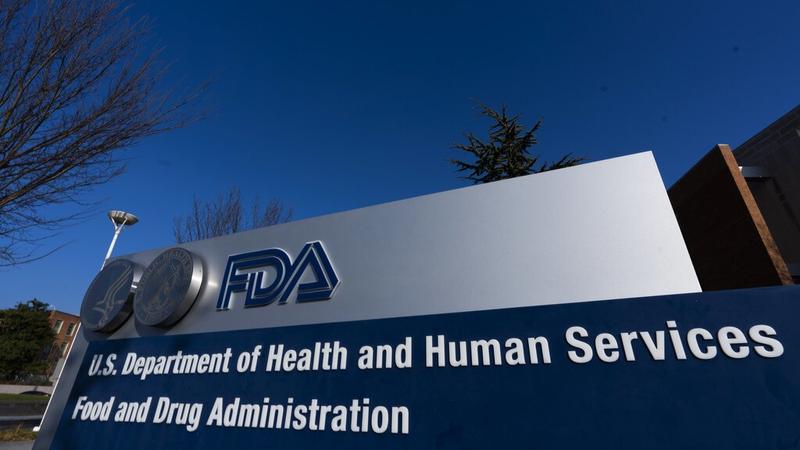 The US Food and Drug Administration said on Wednesday it had authorized state-licensed pharmacists to prescribe Pfizer Inc's COVID-19 pill to eligible patients to help improve access to the treatment.

The antiviral drug, Paxlovid, has been cleared for use and available for free in the United States since December, but fewer than half of the nearly 4 million courses distributed to pharmacies by the government so far have been administered

The antiviral drug, Paxlovid, has been cleared for use and available for free in the United States since December, but fewer than half of the nearly 4 million courses distributed to pharmacies by the government so far have been administered.

Use of the pill, authorized to treat newly infected, at-risk people to prevent severe illness, has, however, jumped in recent weeks as infections rise.

"Since Paxlovid must be taken within five days after symptoms begin, authorizing state-licensed pharmacists to prescribe Paxlovid could expand access to timely treatment for some patients," Patrizia Cavazzoni, director for the FDA's Center for Drug Evaluation and Research, said in a statement.

The agency said patients who tested positive for COVID-19 should bring their health records for the pharmacists to review for kidney and liver problems.

The American Medical Association said in a statement prescribing decisions should be made by a doctor wherever possible.

"It (Paxlovid) is not for everyone and prescribing it requires knowledge of a patient's medical history, as well as clinical monitoring for side effects and follow-up care to determine whether a patient is improving," said AMA President Jack Resneck.

The FDA said pharmacists should refer the patients to a healthcare professional licensed to prescribe drugs if there is not sufficient information to assess kidney or liver function, or if modifications are needed due to a potential drug reaction.

Patients with reduced kidney function may need a lower dose of the treatment, the agency has said.

People in socially and economically disadvantaged regions are about half as likely to receive antiviral COVID-19 pills like Paxlovid than those in wealthier zip codes, a study by the US Centers for Disease Control and Prevention showed.