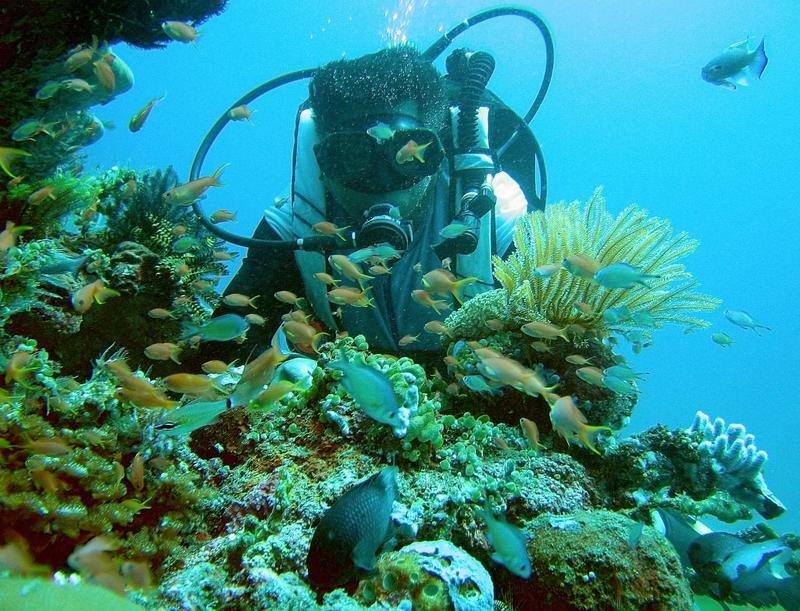 Local dive master Joel Pandino shows coral reef formation in the Verde sea passage south of Manila on Feb 21, 2007. Identified by a study by the US Smithsonian Institute and Dominion University as the "center of the center" of the world's marine biodiversity, the passage is threatened by pollution caused by household waste from nearby populated areas as well as the busy shipping activity and the sprouting of petrochemical, energy, and ship repair industries on the nearby coast of Batangas. (JAY DIRECTO / AFP)

Biodiversity conservation can be the key to Southeast Asia’s economic rebound, experts said, noting that pursuing such a path makes ample sense for one of the world’s ‘'mega-diverse’' regions.

Biodiversity conservation efforts made by member-countries of the Association of Southeast Asian Nations (ASEAN) are even more critical in the coming months as world leaders prepare to negotiate an ambitious global agreement to protect nature and wildlife. This agreement will be adopted at the UN biodiversity summit, known as COP15, the second part of which will be held in Montreal, Canada, and presided over by China, in December.

The first part of the COP15 meeting took place in Kunming, China, in October last year.

“The rich natural heritage of ASEAN provides valuable ecosystem services to more than 650 million people and serves as a vital resource base for the region’s economy,” Theresa Mundita Lim, executive director of the Philippines-based ASEAN Center for Biodiversity told China Daily.

Lim said the region’s biodiversity has created livelihood, provided water and food, and strengthened resiliency to climate change impacts and pests and diseases.  Despite these benefits, the region still needs to know how to put a premium on natural capital, redirect consumption and create equity for suppliers of primary products, she added.

Helen Nair, a fellow of the Academy of Sciences Malaysia, or ASM, said this is the ideal time to implement a global policy that will protect nature as the world economy is recovering from the pandemic.

“For this to work, it is imperative that the financial benefits from sustainable economic development, both in terms of GDP and non-monetary value such as cultural, mental and physical well-being, is clearly presented,” she said.

Nair is the lead author of the ASM’s latest report which showed that Southeast Asia’s nature and biodiversity have contributed $2.19 trillion to the regional economy.

The report, titled “The Nexus of Biodiversity Conservation and Sustainable Socioeconomic Development in Southeast Asia” and published on June 15, showed that biodiversity conservation can support the region’s economic growth. It said Southeast Asia’s rich biodiversity and extensive, intact stretches of nature, including tropical forests, wetlands, mangroves and other ecosystems, can position the region as a role model on how to harness the value of nature.

Southeast Asia is home to over 600 million people and continues to grow as the regional economy expands. Nair said this is putting a strain on the region’s abundant natural resources. But ASEAN does not have to follow a development path that harms nature.

“In order to achieve this, protected areas play an especially significant role. Numerous case studies, both global and in the region, attest to this fact,” Nair said.

ASM’s report has shown how some protected areas in the region have helped local communities and contributed to their country’s economy. One of these is Indonesia’s Rimba Raya Biodiversity Reserve Project which halted the deforestation of 65,000 hectares of forest, reduced carbon emissions and is one of the world’s most renowned carbon credit projects. The income derived from carbon credits has provided livelihood, health care and education to the local community.

Elsewhere, the establishment of a natural park for the endangered Philippine eagle has protected the ancestral homeland of indigenous tribes and boosted the popularity of eco-tourism in the southern Philippine island of Mindanao.

In another example, the Tun Mustapha Marine Park in Sabah, Malaysia, protects endangered species, helped fisheries development and has reduced poverty among the coastal area’s 85,000 inhabitants.

“We can see this among the indigenous peoples (whose livelihoods) depend on nature. They practice local wisdom to protect their environment from time to time, despite many environmental challenges that they are facing,” Wardani said.

She is looking forward to the COP15 negotiations and is hoping that having financial models to estimate the biodiversity loss’ impact on the economy will be part of the final global agreement. 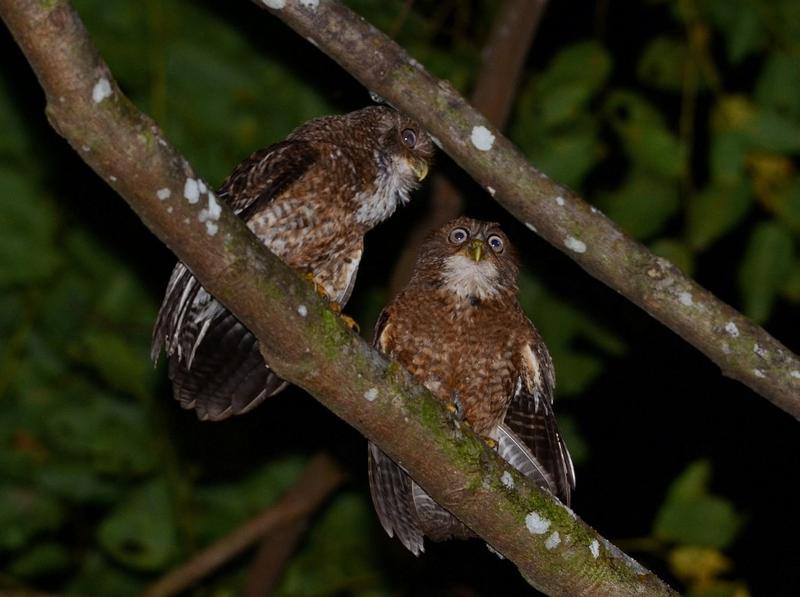