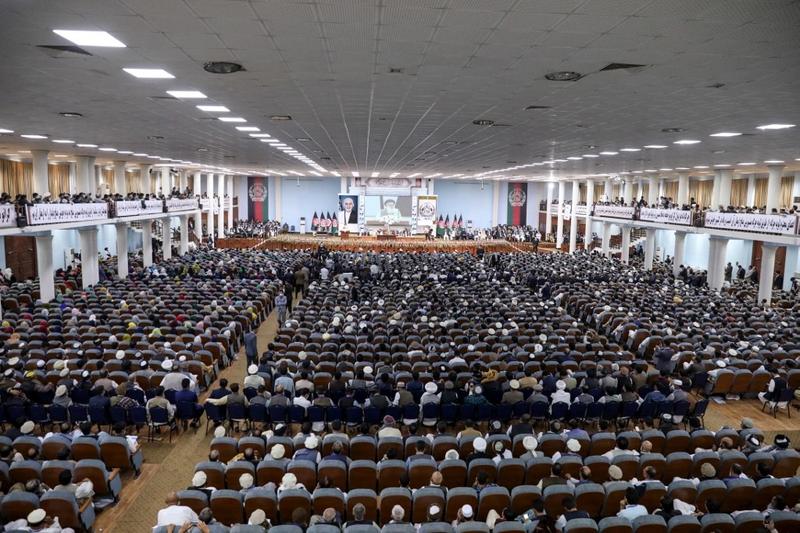 Zabihullah Mujahid told the state-run Mili Television that the Jirga allows people of Afghanistan and even representatives of Iran and Pakistan-based Afghan refugees to attend it.

Some 70 personalities representing Afghan refugees in Pakistan and about 30 others from refugees living in Iran have participated in the Jirga.

According to the state-run Bakhtar news agency, about 3,500 religious scholars and elders from across the country have been invited to attend the grand assembly.

Participants of the jirga are expected to discuss a series of issues, including reopening schools for girls from 7th grade to 12th grade, the type of government, national flag and national anthem.