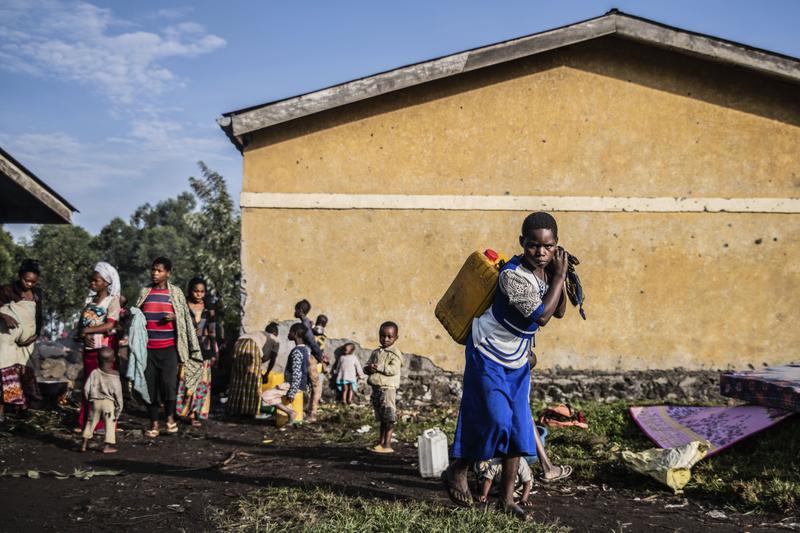 KINSHASA – Life in Kinshasa was going well for Zawadi, a mother of two from Rwanda, until faraway fighting stoked Congolese anger against her country and videos of men with machetes prowling the city streets in search of Rwandans surfaced on social media.

The trouble started in May, when the M23 rebel group resumed heavy fighting against the military in the eastern reaches of Democratic Republic of Congo after years of relative quiet. Congo accuses Rwanda of supporting M23, which Rwanda denies.

Hundreds of kilometres to the west, in the Congolese capital Kinshasa, Zawadi watched in horror as videos of anti-Rwandan demonstrations circulated on social media and people she knew started posting anti-Rwandan images and slogans.

"I can't take my children to school. I can't go to the market. I have to stay at home," said Zawadi, who declined to give her family name because of safety concerns.

Zawadi is no longer even able to work.

"Even my business partners, when they see me, they hurl hateful words," said Zawadi, speaking in her home where she spends hours every day with her two young children, following the latest developments on her phone.

In early June, a video that circulated widely showed some men, armed with machetes and faces wrapped in Congolese flags, loitering on a Kinshasa street in front of a Rwandan-owned shop.

Another video, shot during a protest in the city on May 30, showed a crowd cheering as a picture of Rwandan President Paul Kagame, defaced with a Hitler-like moustache and swastika, was torched.

Protesters, including some well-known political figures, have demanded the closure of the Rwandan embassy. 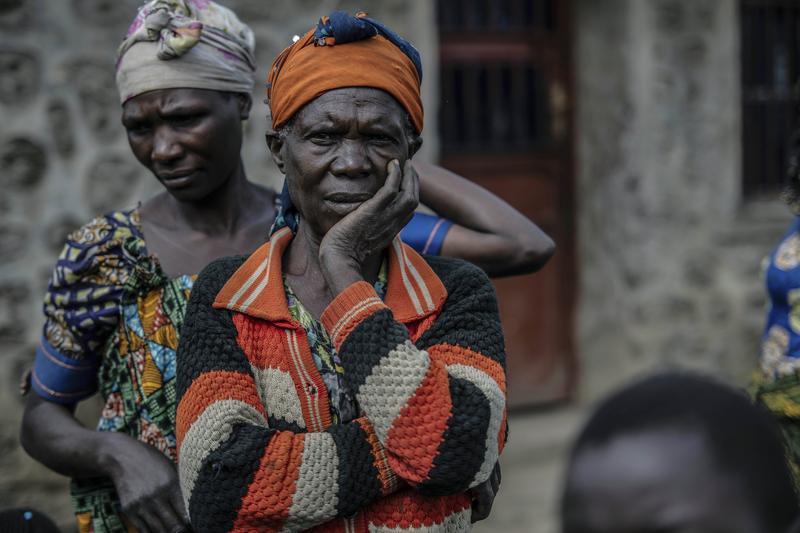 Women fleeing the fighting between M23 forces and the Congolese army find refuge in a church in Kibumba, north of Goma, in Congo, in this Jan 28, 2022 file photo. (MOSES SAWASAWA / AP)

The provincial commissioner of police, General Sylvano Kasongo, said officers were under orders to arrest anyone dressed in paramilitary outfits and adopting a threatening attitude, and some arrests had already taken place.

"The people of Kinshasa are hospitable," he said, condemning the anti-Rwandan protests and attributing them to a minority.

Kinshasa Governor Gentiny Ngobila urged residents not to take out their anger on Rwandan citizens.

"We should not slip into that xenophobic rhetoric because it would give ammunition to those who would use the excuse that Rwandans are persecuted in Congo, therefore it is necessary to go to their rescue," Ngobila said.

He was alluding to a justification given by Rwanda for invading Congo in 1996 and 1998. But the calls for restraint have done little to ease Zawadi's fears.