Serena Williams says she needed time to heal after rough 2021 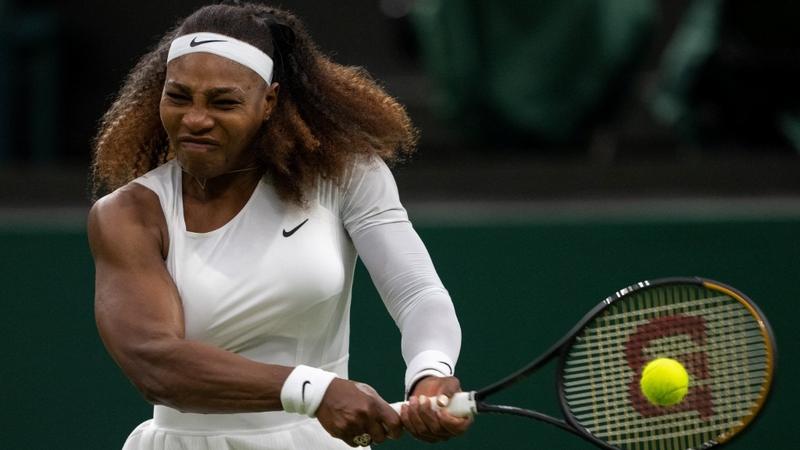 In this June 29, 2021 photo, US player Serena Williams returns against Belarus's Aliaksandra Sasnovich during their women's singles first round match on the second day of the 2021 Wimbledon Championships at The All England Tennis Club in Wimbledon, southwest London,. (AELTC / Jed Leicester / POOL / AFP)

LONDON - Serena Williams needed to heal physically and mentally during a difficult year away from tennis due to injuries and had doubts about her comeback at one stage, the former world number one said on Saturday as she prepares to return to Wimbledon.

Williams, 40, limped out of her first-round match last year at the grasscourt Grand Slam - where she has claimed seven of her 23 majors - following a leg injury.

The American has slid down to 1,204 in the rankings and needed a wildcard from Wimbledon organizers the All England Lawn Tennis Club to compete in the main draw of the women's singles.

She warmed up for the major, which starts on Monday, by teaming up with Tunisian Ons Jabeur in doubles at this week's Eastbourne event where the pair reached the quarter-finals before an injury to Jabeur ended their campaign.

"Wimbledon is such a great place to be, and it just worked out," Williams added.

"I went into this saying I would play Eastbourne. I would never be ready for singles, I will play doubles and see how I felt. Definitely probably could have played singles there.

"But the doubles was great ... I felt more prepared than I thought I would a month or two months or three months ago. So it was surprising, but also it's a fun time to be out there and to enjoy it. Just to be out on the court again was cool." 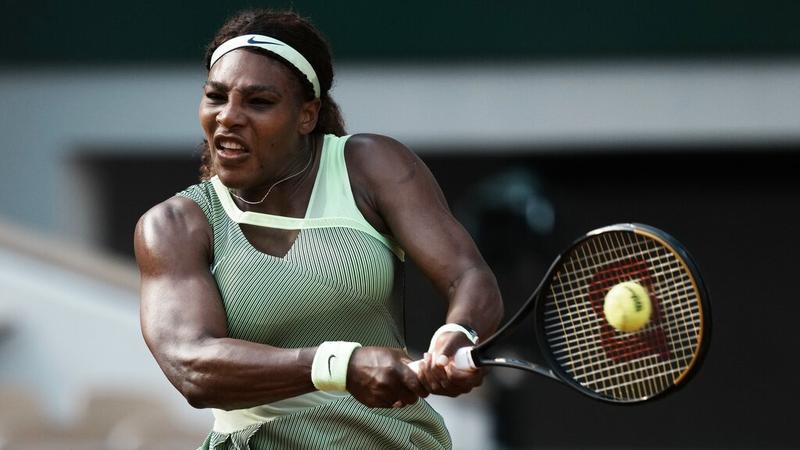 Serena Williams of the US plays a return to Kazakhstan's Elena Rybakina (not in frame) during their fourth round match on day 8 of the French Open tennis tournament at Roland Garros in Paris, France, June 6, 2021. (THIBAULT CAMUS / AP)

Williams, who has been drawn to face France's Harmony Tan in the first round, said she felt like she was injured for the whole of 2021 after Wimbledon.

"Last year was tough ... I ripped my hamstring. I don't think anyone ever wants to do that. The whole experience was rough," the American added.

"From there I tried to make New York. I gave everything I could, just every day getting ready or trying to make it. But then it's like, I'm not going to make it. Hung up my rackets for a little bit until I could just heal.

"It's a tough injury actually to have what I had last year. It was no fun."