By Zou Shuo in Hong Kong 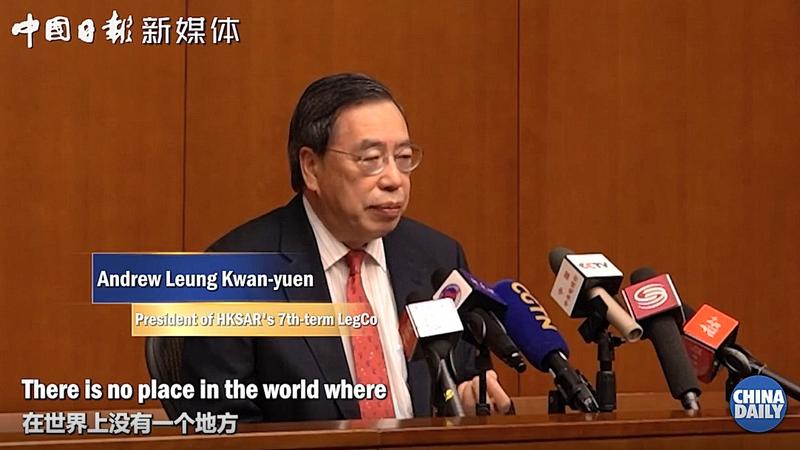 Andrew Leung Kwan-yuen, president of the Legislative Council of the Hong Kong Special Administrative Region, said he believes the new LegCo will have good interaction and cooperation with the incoming SAR government to solve deep-rooted problems and benefit the people of Hong Kong.

"The LegCo needs to cooperate with the government while also supervising their work, so there is a delicate balance. We want to work with the new government to elevate the current good executive and legislative relationship to a higher level," he said.

Under the principle of "patriots administering Hong Kong", the new LegCo members are able to express different views and conduct thorough discussions on different bills efficiently, he said in an interview ahead of the 25th anniversary of Hong Kong's return to the motherland, which falls on July 1.

Lueng said there is nothing unusual about ensuring "patriots administering Hong Kong", which is universal around the world. "There is no place in the world where people holding public office are not patriots," he said.

Lawmakers of the seventh-term Legislative Council swore an oath of allegiance to the HKSAR and its Basic Law in front of the national emblem on Jan 3. The 90 members are the first batch of lawmakers in Hong Kong elected under the revamped electoral system.

"The members are all patriots and are capable, professional lawmakers representing different sectors," Lueng said. "There are many experienced people who want to serve Hong Kong people and they can discuss specific issues and express different opinions without getting personal." 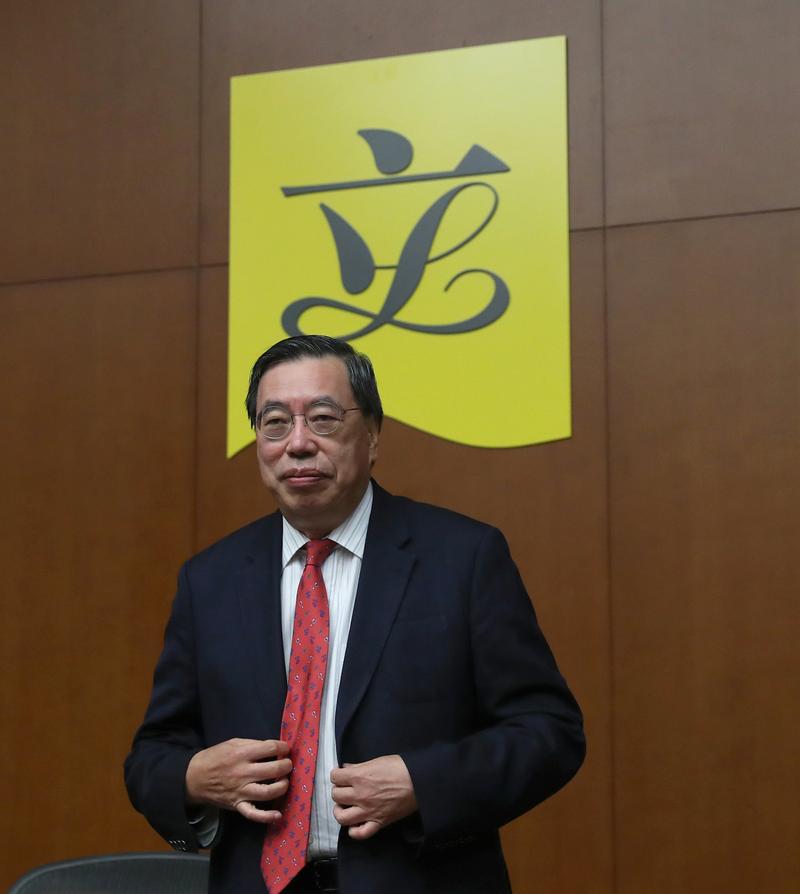 LegCo has returned to normal and it has passed many good laws for the economy and the livelihood of people since last year, Leung said.

"The change has been obvious," he said. "The LegCo effectively passed a record 46 government bills last year, more than double the average during previous legislative years. Now, we can act like a normal legislature, discussing bills and decide whether to pass them or not."

It is not a rubber-stamp parliament as not all bills are passed and they have all gone through thorough discussion, he added.

The new LegCo has also limited the number of people in committees so that different committee members can have in-depth discussions on social problems, such as housing and youth mobility, he said.

"The practice of 'one country, two systems' in the past 25 years have been successful, despite ups and downs," Leung said. "It is an unprecedented, great and landmark concept, and one that is conducive to Hong Kong and the country, so we must conform to the principle and make sure it is implemented well."