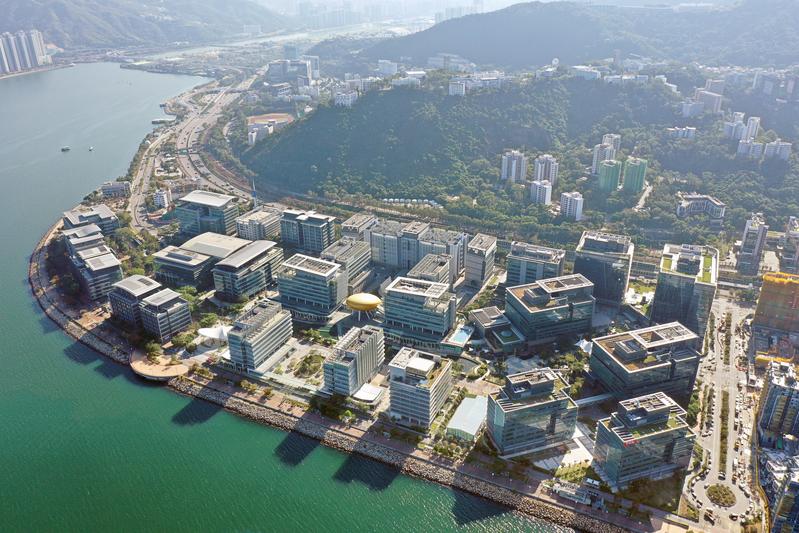 HONG KONG – With the necessary space and infrastructure in place, Hong Kong will be better positioned to develop the innovation and technology sector as well accelerate the progress of its economy in the coming decades.

Sunny Chai Ngai-chiu, chairman of Hong Kong Science and Technology Parks Corp, made the prediction on the cusp of the 25th anniversary of the establishment of the Hong Kong Special Administrative Region.

The Hong Kong Science and Technology Park has intensified its efforts to reinvigorate the local manufacturing sector by upgrading industrial facilities and setting transformation guidelines as part of its goal to help position Hong Kong as a global technology engine. Chai said that the HKSTP aims to build a “solid” infrastructure of the innovation and technology ecosystem development, from research to commercialization and manufacturing.

The Hong Kong SAR government disclosed the outline of reindustrialization for the first time in its 2016 Policy Address, illustrating that the HKSTP — the government-run park incubating the high-tech startups ecosystem — will construct new buildings “for lease to innovation and technology industries”, and “promote smart production, attract high value-added technology industries” and also manufacturing processes.

Over the past five years, the SAR government has poured more than HK$150 billion ($19.1 billion) for and allocated land resources into the innovation and technology sector, including the 87-hectare Hong Kong-Shenzhen Innovation and Technology Park as well as providing about 150 hectares to develop the San Tin Technopole.

In alignment with the government’s policies, the HKSTP in April unveiled the Advanced Manufacturing Centre at Tsang Kwan O InnoPark. The 2.71-hectare manufacturing center is set to provide services for logistics, warehousing, prototyping, low-volume assembly and cleanroom-enabled space.

Over the past five years, the SAR government has poured more than $19.1 billion for and allocated land resources into the innovation and technology sector

Last year, the HKSTP transformed three industrial estates in Tai Po, Yuen Long and Tseung Kwan O as InnoParks to boost I&T-led manufacturing. The InnoParks will upgrade various sectors, such as pharmaceutical and biomedical production, through digitalization and precision manufacturing.

Chai said InnoParks “offer a high-spec, fully-serviced production base for advanced manufacturing and provides a foundation for Hong Kong’s mission to reindustrialize and achieve technology-driven growth”.

The manufacturing sector used to be one of Hong Kong’s economic pillars in the 1970s and early ’80s. However, the city started putting an emphasis on the services sector, and an increasing number of manufacturers relocated their production lines to the north — the Chinese mainland — to take advantage of more-affordable labor and land. Today, the manufacturing sector accounts for only about 1 percent of Hong Kong’s GDP.

To address the significance of the industrial sector in diversifying the economy and GDP growth, the new-term Hong Kong administration, led by chief executive-designate John Lee Ka-chiu, is reorganizing the Innovation and Technology Bureau into the Innovation, Technology and Industry Bureau effective July 1. Lee’s manifesto called to “encourage the commercialization of technology research results; develop high tech and high value-added manufacturing industries, … (and) harness technology effectively”.

“These principles set the direction of supporting the upgrade and transformation in the existing operations of companies in InnoParks, creating the fabric necessary to enable the productization of new technologies and world-class manufacturing of high value products, thereby generating new business opportunities, high-skilled employment and a brighter future career for the young generation,” he said. 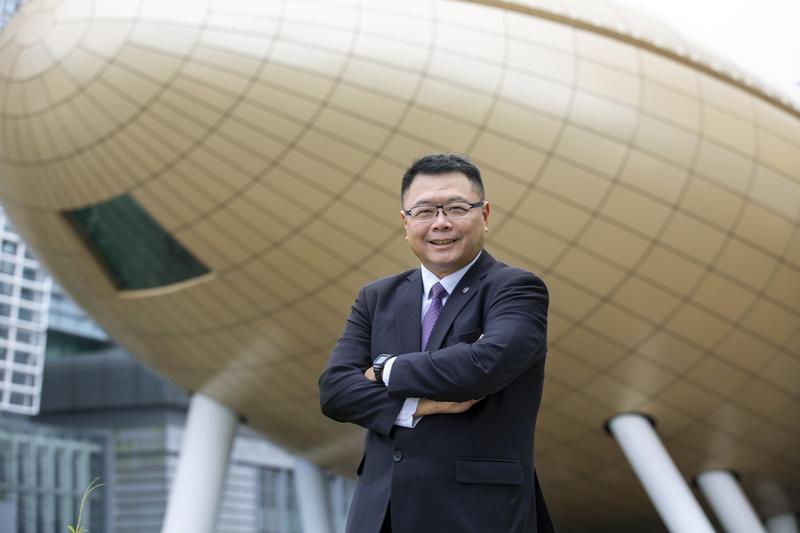 The blueprint of HKSTP facilities was unveiled in 1997, the year that the Chinese government resumed the exercise of sovereignty over Hong Kong. Its purpose is “helping position Hong Kong as a regional centre for research and development activities and innovation and technological development”, as a Hong Kong Legislative Council document from 1997 showed.

During the past 25 years, the HKSTP has incubated around 1,100 startups and tech ventures from 24 countries and regions, accounting for nearly 30 percent of total startups in Hong Kong. Among them, three unicorns emerged — artificial intelligence giant Sensetime, which went public on the Hong Kong Stock Exchange in December, raising funding of $2.6 billion; intelligent manufacturing technology company Smartmore, whose value grew more than $1 billion within 18 months; and smart logistics firm Lalamove, expanding its footprint in more than 20 cities across the world.

Hong Kong has conceived 18 unicorns since 2017, according to “Hong Kong Unicorns List Unicorns HK 2021”, released by a local innovation charity foundation. In addition to homegrown unicorns, the HKSTP also attracts overseas unicorns, such as Geek Plus International Co, focusing on robotics and AI, and Nium, a global platform for money movement, to nourish Hong Kong’s I&T ecosystem.

Chai said the HKSTP has also “built up Hong Kong’s largest R&D community of 17,000 people”, and he has witnessed a growing appetite to invest in local I&T startups.

“In the past four years, there were over 220 investment cases within the science park, raising HK$68 billion,” he said.

“The HKSTP Venture Fund totals over HK$600 million in assets under management. The fund has invested in 23 tech ventures, while the total amount of funding attracted by park companies has accelerated in recent years.”