Israel's Lapid to visit Turkey amid fears of Iran's attacks 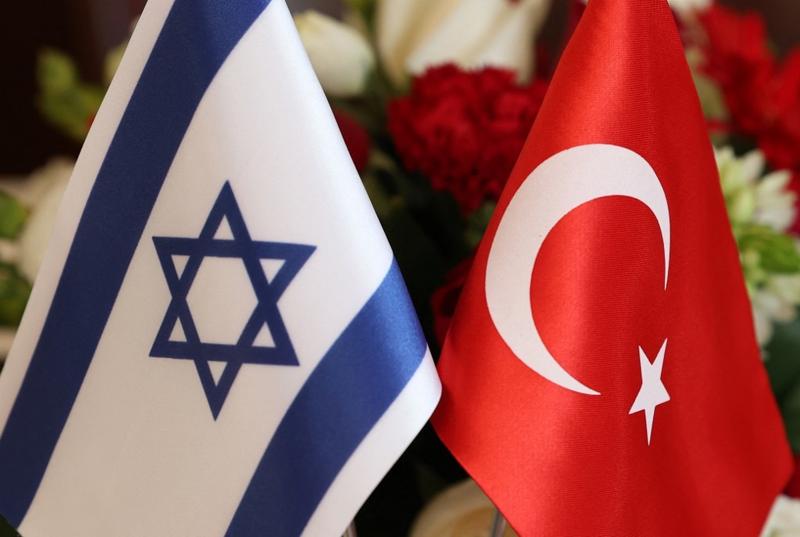 JERUSALEM - Israeli Foreign Minister Yair Lapid plans to visit Turkey on Thursday, his office announced Sunday, amid months of thawing ties and Israeli fears that its tourists could become a target for Iranian attacks.

During his upcoming snap visit, Lapid is expected to meet his Turkish counterpart Mevlut Cavusoglu, Lapid's office said in a statement, without providing further details.

Cavusoglu visited Jerusalem in late May to boost bilateral economic ties, the first of its kind by a Turkish minister in 15 years. In a joint press conference then, Lapid hailed Cavusoglu's visit as the opening of a "new chapter" in the relations between the two countries.

ALSO READ: 'Iran will target heart of Israel if it acts against Iranian nation'

Lapid's visit will take place amid concerns by Israeli security agencies that Iran could attack Israeli nationals in Istanbul and possibly other cities in Turkey.

On June 13, Israel's National Security Council Counter-Terrorism Bureau issued a "level 4" travel warning for Istanbul, the highest level possible, citing concerns of "revenge attacks" over the killing of Hassan Sayyad Khodaei, an Islamic Revolution Guards Corps colonel on May 22 in Tehran. Iran believes he was assassinated by Israeli forces.

Turkey and Israel have been working to mend their ties after a decade of enmity, with discussions on cooperation in exporting natural gas from Israel to Europe via Turkey.

Ties between the two countries have been strained since Israel's deadly assault on a Turkish-led flotilla to the besieged Gaza Strip in 2010.