Source: Biden to travel to Saudi Arabia, Israel next month 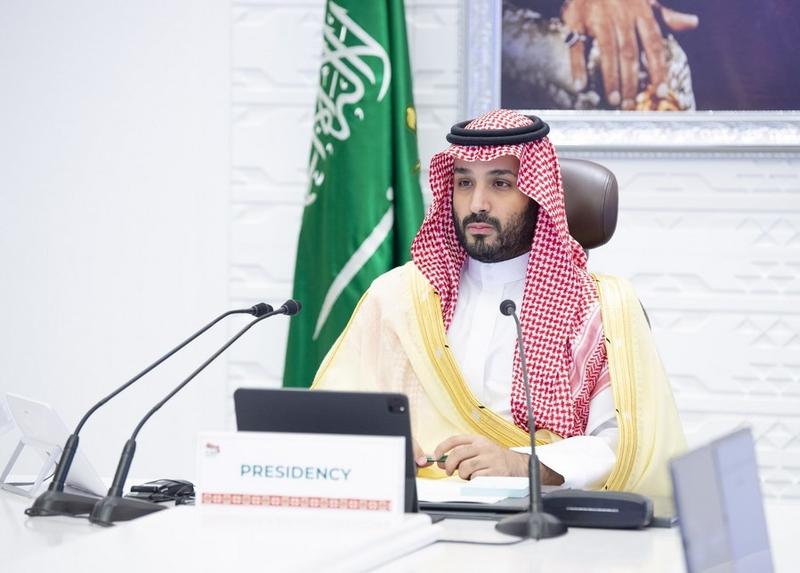 WASHINGTON – US President Joe Biden will travel to Saudi Arabia and Israel next month and the White House is planning to announce the trip this week, a source familiar with the planning said on Sunday.

Biden's trip to Saudi Arabia could include a meeting with Saudi Crown Prince Mohammed bin Salman, the source said.

The White House has said Biden feels that the crown prince is a "pariah" for his role in the killing of a political opponent, Washington Post journalist Jamal Khashoggi, in Turkey in 2018.

Khashoggi's murder at the Saudi consulate in Istanbul tainted the crown prince's image as a reformist. The Saudi government has denied any involvement by him.

The visit would be aimed at bolstering relations with Saudi Arabia at a time when Biden is trying to find ways to lower gasoline prices in the United States.