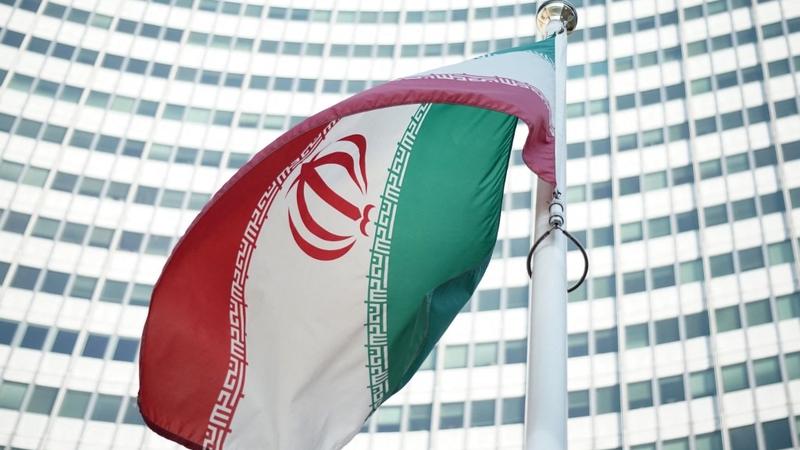 TEHRAN - The relations between Iran and Gulf Arab states have seen a "breakthrough" since President Ebrahim Raisi assumed office in 2021, an Iranian diplomat said Sunday.

He also mentioned the earlier dispatch of Iranian representatives to the Organisation of Islamic Cooperation (OIC) headquartered in Saudi Arabia where their cooperation with the OIC was facilitated by Saudi officials.

The Iranian official hoped that further negotiations between the two major regional Muslim states would pave the way for the participation of Iranian pilgrims in the annual Hajj in Saudi Arabia.

Saudi Arabia severed diplomatic ties with Iran in early 2016 in protest against the attacks on its diplomatic missions in Iran following the kingdom's execution of a Shiite cleric. The relations further soured during the  Yemeni civil war between Iran-backed Houthi rebels and the internationally-recognized government supported by the Saudi-led coalition.

Enayati said Raisi's February visit to Qatar, during which 15 memoranda of understanding were signed, and the president's upcoming trip to Oman are also signs of improvement of Iran's relations with Gulf Arab states.