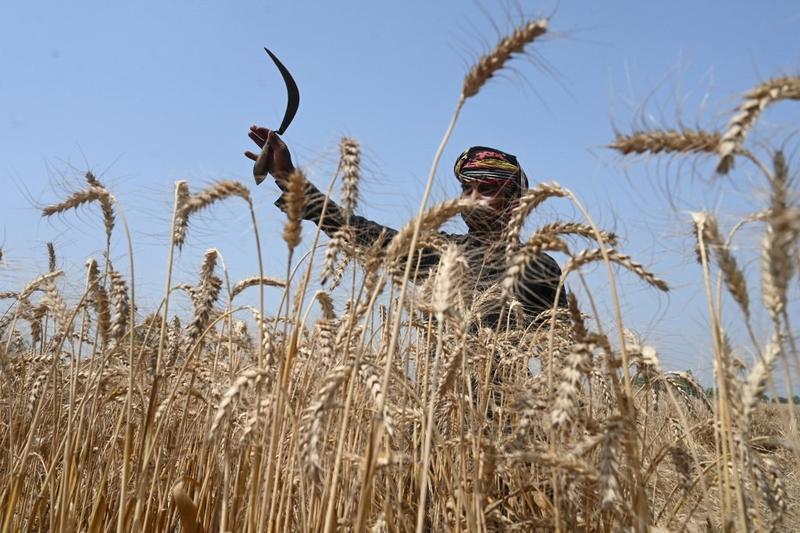 WASHINGTON - The Russia-Ukraine conflict has dealt "a major shock" to commodity markets, altering global patterns of trade, production and consumption, the World Bank said in a report released Tuesday.

The increase in energy prices over the past two years has been the largest since the year 1973, according to the WB's latest Commodity Markets Outlook report.

The increase in energy prices over the past two years has been the largest since the year 1973, according to the World Bank's latest Commodity Markets Outlook report

Price increases for food commodities, of which Russia and Ukraine are large producers, and fertilizers, which rely on natural gas as a production input, have been the largest since 2008, the report noted.

The report estimated that energy prices are expected to rise more than 50 percent in 2022 before easing in 2023 and 2024.

Non-energy prices, including agriculture and metals, are projected to increase almost 20 percent in 2022 and will also moderate in the following years.

Wheat prices are forecast to increase more than 40 percent, reaching an all-time high in nominal terms this year. Metal prices are projected to increase by 16 percent in 2022 before easing in 2023 but will remain at elevated levels.

Commodity prices are expected to remain well above the most recent five-year average, according to the report.

In the event of a prolonged conflict or additional sanctions on Russia, prices could be even higher and more volatile than currently projected, it added.