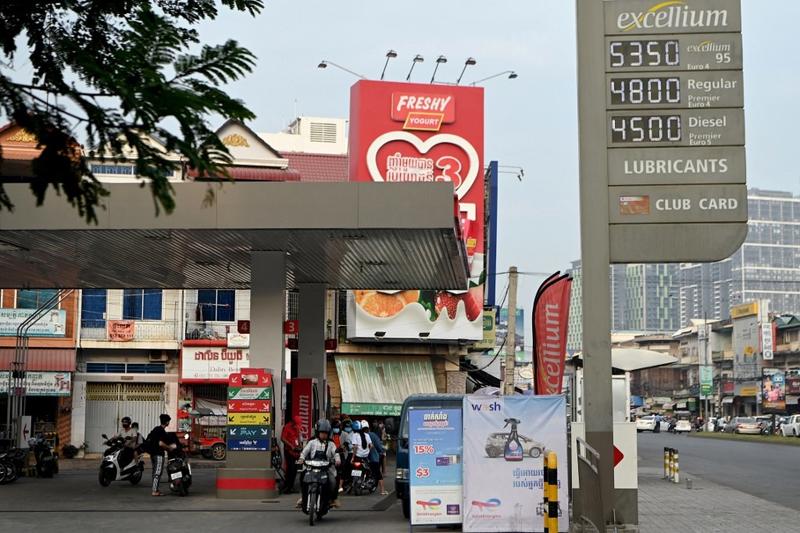 WASHINGTON - The ongoing Russia-Ukraine conflict poses big risks for the developing countries in the East Asia and Pacific region, a World Bank economist has said.

"I think that (the Russia-Ukraine conflict) has the potential to hurt these countries because of big increases in commodity prices, which are feeding into inflation and squeezing consumption," World Bank East Asia and Pacific Chief Economist Aaditya Mattoo told Xinhua in a recent virtual interview.

Noting countries that depend on trade and finance would suffer the most, Mattoo said, "some countries might see a bigger contraction because they're more export-dependent, more fuel-dependent or the governments have greater financing needs and less capacity to remedy."

Vietnam, Thailand, Malaysia and Cambodia are more exposed to global demand, said the economist, adding Mongolia has high government debt, high external financing needs and very high inflation, which makes it one of the most vulnerable in the crisis.

Aside from the Russia-Ukraine conflict, Mattoo said that tighter global financial conditions amid the US Federal Reserve's rate hikes also create headwinds for growth in the developing East Asia and Pacific.

"Higher interest rates tend to create pressure for capital outflows and that can lead to depreciation and force an increase in interest rates within these countries," said the World Bank economist. 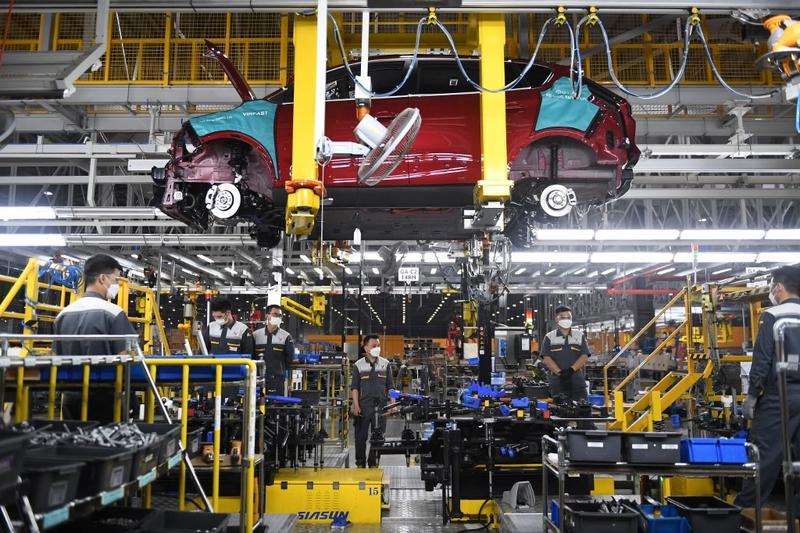 Workers assemble an electric car in a workshop at the Vinfast electric automobile plant in Haiphong, Vietnam  on April 7, 2022. (NHAC NGUYEN / AFP)

As China rebalances its economy, Mattoo said China has shown "a stronger willingness" in recent years to make regulatory changes that "favor sustainable, inclusive and stable growth over short-term needs."

Higher interest rates tend to create pressure for capital outflows and that can lead to depreciation and force an increase in interest rates within countries in the developing East Asia and Pacific.

The World Bank urged governments to enhance the efficiency of their fiscal policies for recovery and growth, and to strengthen macro-prudential policies to mitigate risks from global financial tightening.

It also called on policymakers to reform trade-related policies in goods, especially in still protected services sectors to take advantage of shifts in the global trade landscape, and encourage the diffusion of technology.

Mattoo said that it's "unfortunate" that over the last few years, many countries in the world have started "looking inwards," and have started thinking about bringing back value chains. 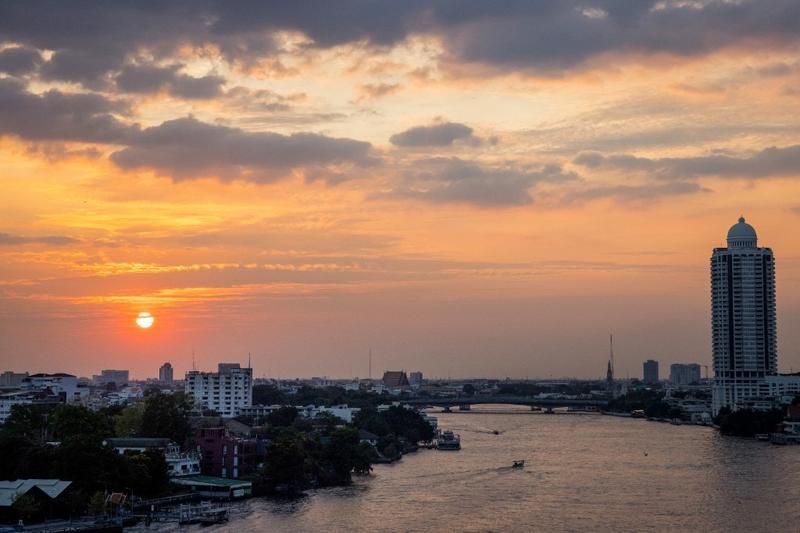 Boats travel along the Chao Phraya River as the sun sets in Bangkok, Thailand on April 4, 2022. (JACK TAYLOR / AFP)

A World Bank analysis, however, showed that the best response to re-shoring policies or protectionist policies is not retaliation.

"Retaliation would hurt you even more," Mattoo said, urging countries to open up in a sensible, well-regulated way and to facilitate trade.

The World Bank economist said there is a risk of reversing globalization amid the conflict, but this would not be desirable, as a retreat from openness shrinks opportunities for trade, and barriers on goods, ideas, investment and beyond would hurt growth prospects.