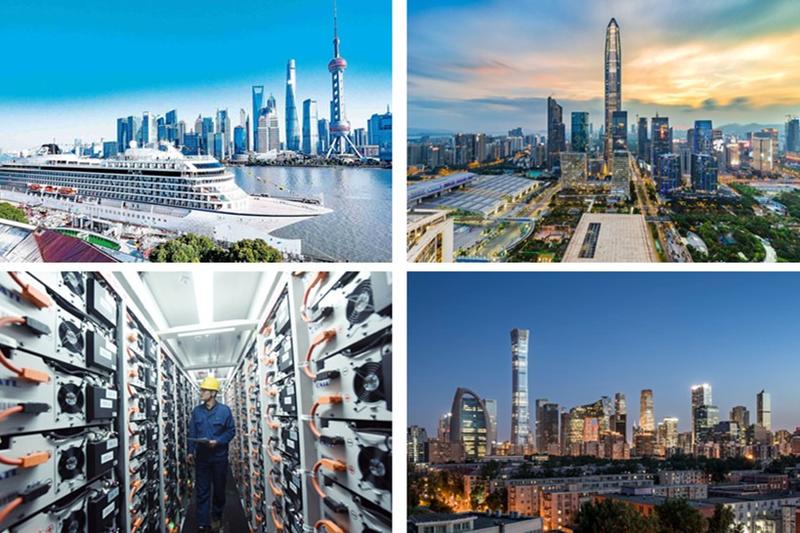 Shanghai ranked first in the country by gross domestic product in 2021, followed by Beijing, Shenzhen, Guangzhou and Chongqing, according to data from the National Bureau of Statistics. 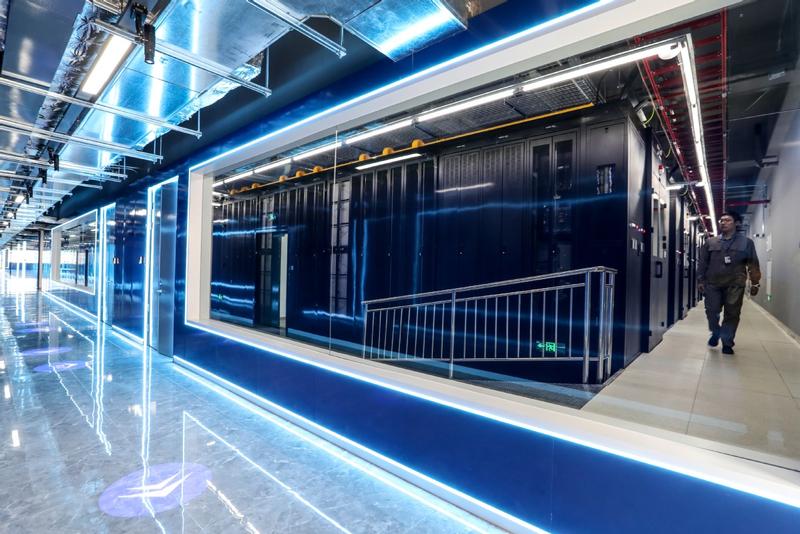 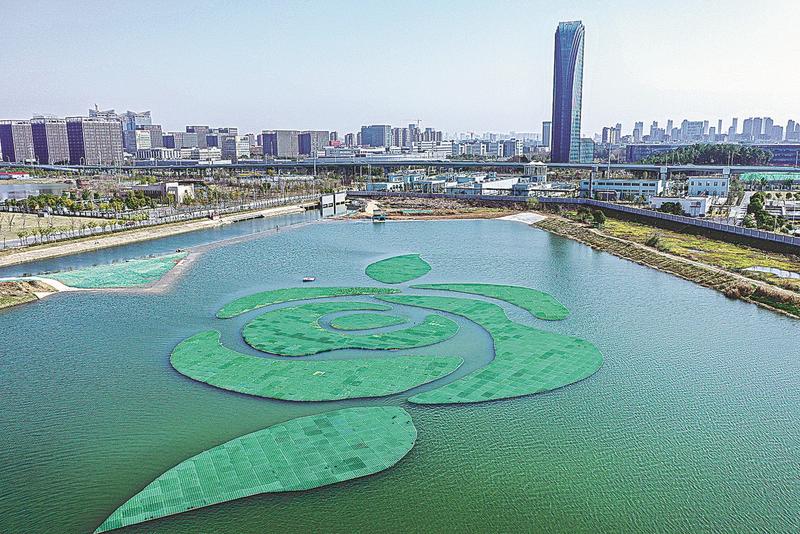 An artificial wetland in the shape of a flower floats on a lake in the East Lake High-tech Zone of Wuhan, Hubei province. (PHOTO BY WANG YONGSHENG/FOR CHINA DAILY) 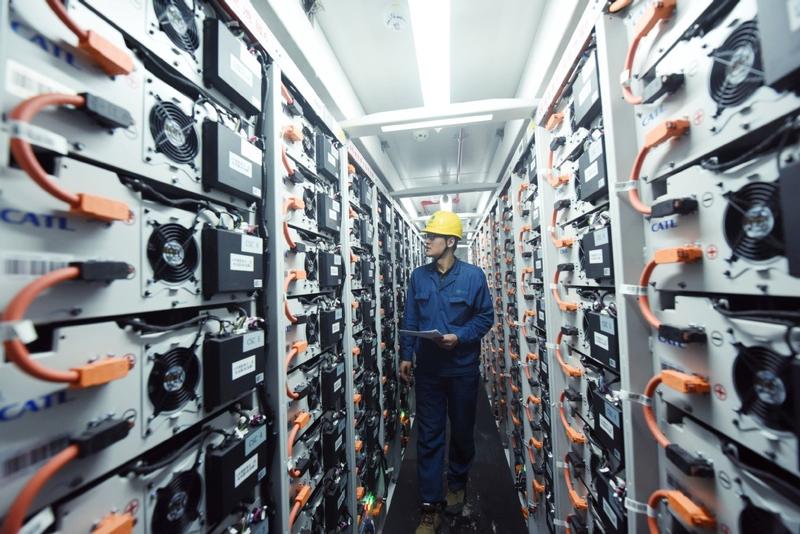 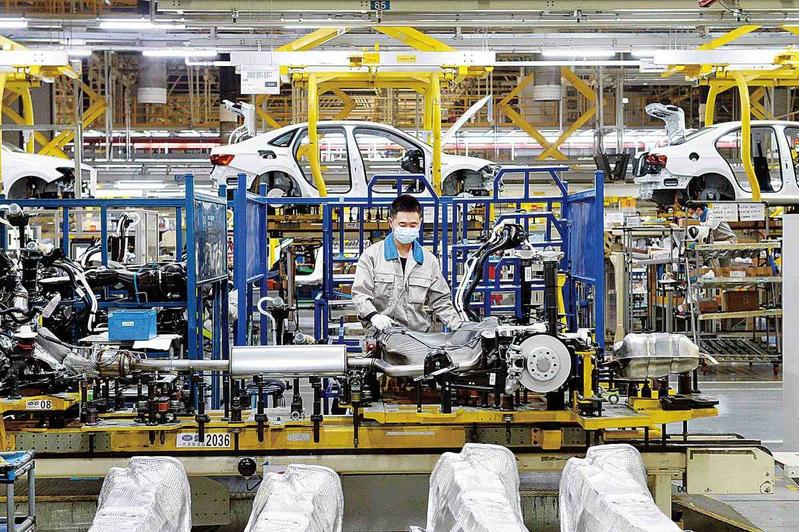 A Volkswagen employee works on an assembly line in Chengdu, Sichuan province, in December. (PHOTO BY WANG QIN/FOR CHINA DAILY) 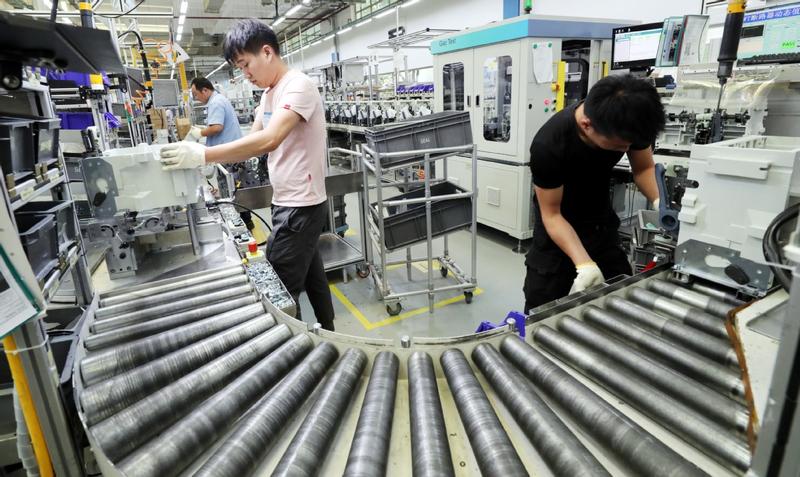 Employees work on an electronics production line of Siemens in Suzhou, Jiangsu province. (PHOTO BY HU XUEFENG/ FOR CHINA DAILY) 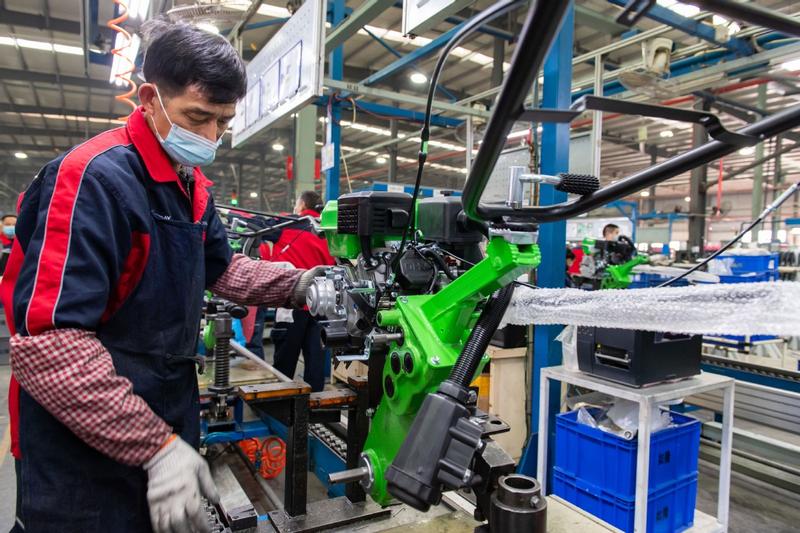 Plowing machines are assembled in the factory of Chongqing Shineray Power Equipment Co in Chongqing, on Jan 17, 2022. (PHOTO/IC)

An aerial photo of the Guangzhou Economic & Technological Development Zone in Guangdong province.(PHOTO/IC) 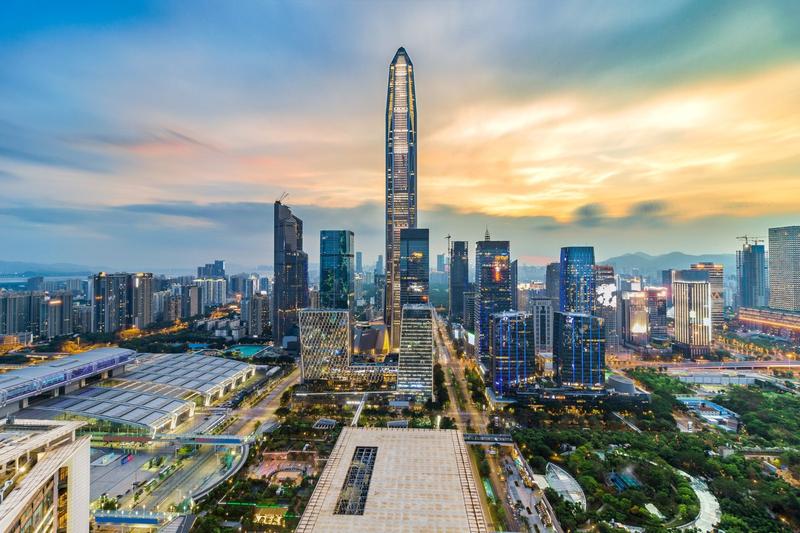 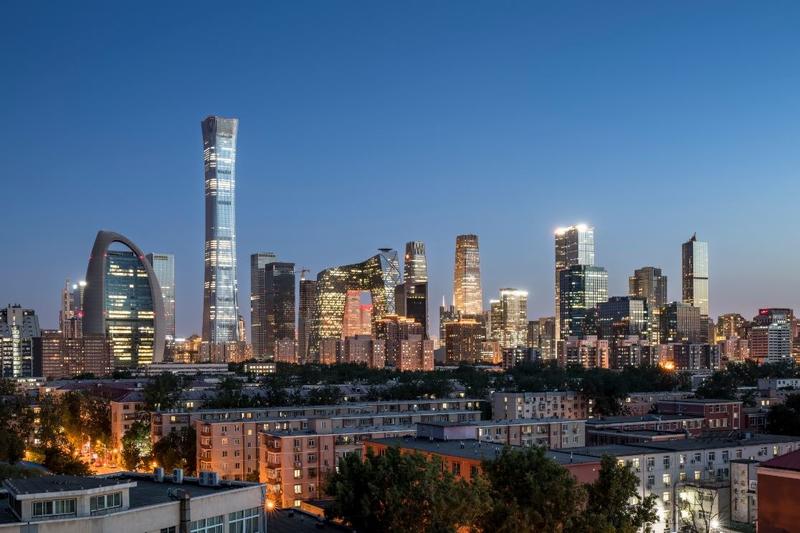 A view of the skyscrapers in Beijing's CBD area. (PHOTO BY SHENG PENG/ FOR CHINA DAILY) 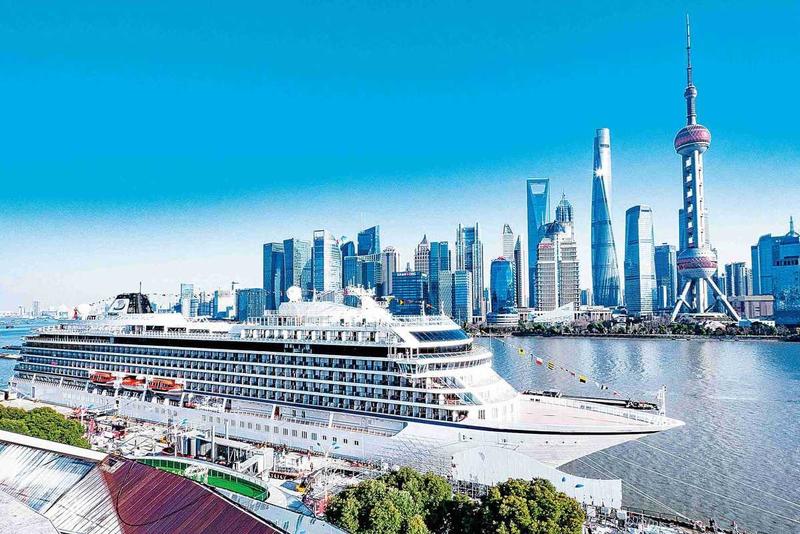 China Merchants-Yidun, the first Chinese-flagged luxury cruise ship of Viking Cruises, docks at a terminal at the Bund in Shanghai. (PHOTO PROVIDED TO CHINA DAILY)